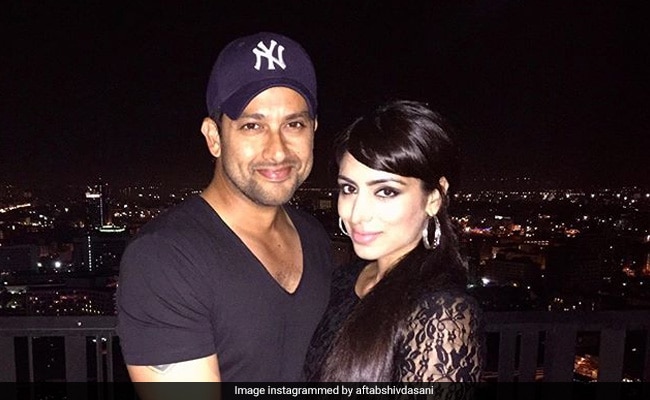 Actor Aftab Shivdasani and his wife Nin Dusanj, on Sunday, revealed there's a new addition to their family - a baby daughter. A picture of their little munchkin's hand accompanied the post, in which Aftab, 42, wrote: "'A little bit of heaven has been sent to Earth'... With God's blessings, Nin Dusanj and I are elated to announce the birth of our daughter... we are proud parents and a family of three now." Aftab Shivdasani and Nin Dusanj had a simple court marriage in June 2014 and they renewed their wedding vows in a traditional ceremony in Sri Lanka in 2017. See the actor's post here:

'A little bit of Heaven has been sent to Earth'.. With God's blessings, @nin_dusanj and I are elated to announce the birth of our daughter.. we are proud parents and a family of three now.

Reacting to Aftab Shivdasani's post, his friends from the industry dropped congratulatory messages in the comments section. Vivek Oberoi, who has worked with Aftab in films like Masti, Darna Mana Hai, Grand Masti and Great Grand Masti, wrote: "Amazing news my brother! So happy for you both. Welcome to the bliss of parenthood and trust me, having a daughter is the most special part of fatherhood." Actress Ishita Dutta, who co-starred with Aftab Shivdasani in Setters commented: "Congratulations!" 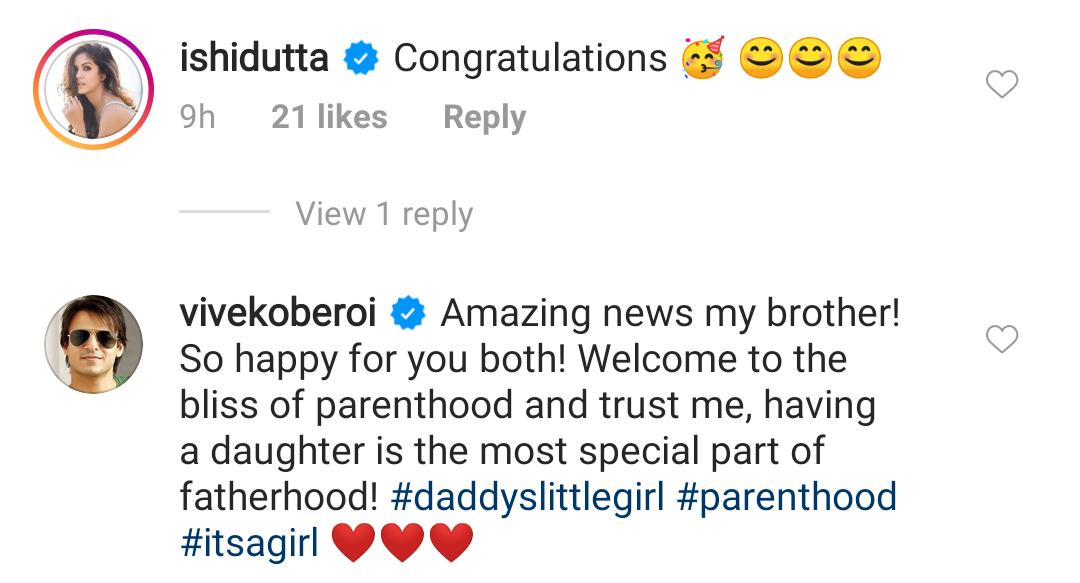 The actor was last seen in the 2019 release Setters.