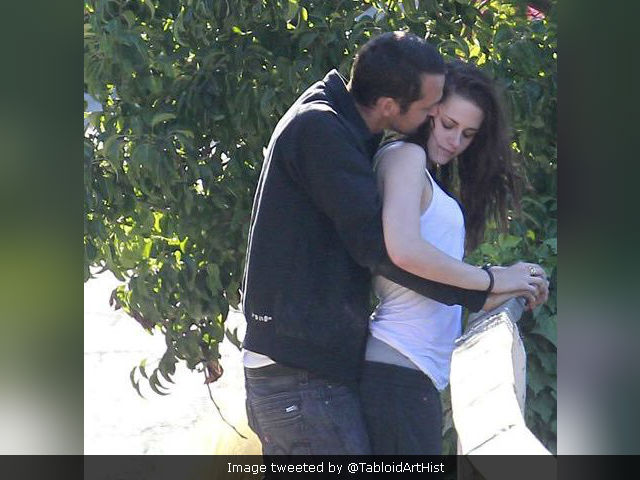 New Delhi: Director Rupert Sanders' says his affair with actress Kristen Stewart while they were filming 2012 film Snow White and the Huntsman was a mistake, reports Metro. The filmmaker, who married to actress Liberty Ross at that time, said, "You never know what's coming in life. Around every corner there's something unexpected, and that's life. You just have to brush yourself off and continue moving forward the best you can. Everyone makes mistakes. I am bound to make more mistakes and I wouldn't expect my life to be exciting if I didn't." Liberty filed for divorce soon after Rupert's affair with Kristen Stewart made headlines.

Kristen, then 22, was dating her Twilight co-star Robert Pattinson, when pictures of her romancing Rupert Sander in a public park went viral. "If you took people off the table for a momentary lapse, there would be no one making art," he told Metro. Liberty Ross filed for divorce in 2013 with a joint custody of their two children - daughter Skyla and son Tennyson. Their divorce was finalised a year later in May 2014.

Both Kristen and Rupert Sanders had issued public apologies addressed to their fans and respective partners.

Promoted
Listen to the latest songs, only on JioSaavn.com
Snow White and the Huntsman was Rupert Sanders' debut film as director. His second film Ghost in the Shell starring Scarlett Johansson released in March.

Meanwhile, Kristen was last seen in 2016 film Billy Lynn's Long Halftime Walk and her upcoming films are Craig William Macneill's Lizzie and Underwater, which will be directed by William Eubank.