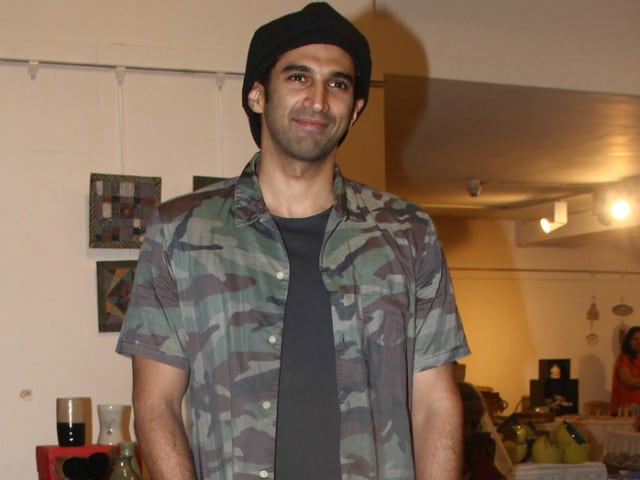 Aditya, who was last seen on the big screen in the 2014 film Daawat-e-Ishq, will play a simple Kashmiri boy, sport a hip and urban look, alongside playing a suave persona.

"The script demanded Aditya's look to go into various transformations and Aditya is all set to pull off each of these looks with ease," said a spokesperson of the film.

Directed by Abhishek Kapoor, Fitoor also brings Aditya and Katrina Kaif together for the first time on the silver screen. (Also Read: It's a Wrap for Katrina Kaif and Aditya Roy Kapur's Fitoor)

The film, which is said to be an adaptation of Charles Dickens' novel Great Expectations, is slated to hit the theatres on February 12, 2016.