Karisma Gets Custody of Kids, to Divorce Husband by Mutual Consent 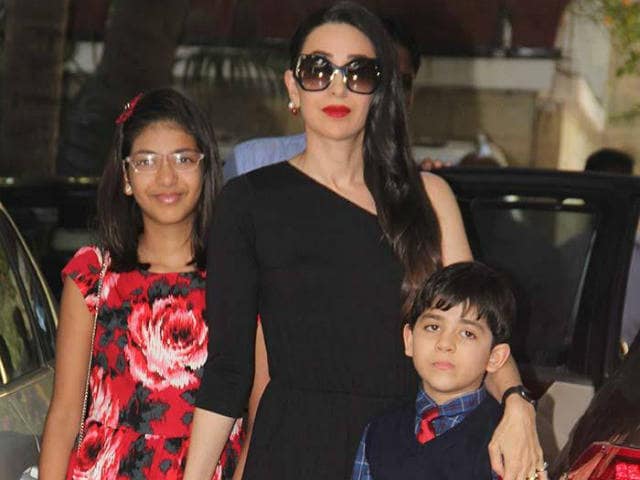 Karisma Kapoor with her children in Mumbai.

New Delhi: After headline-generating acrimony about the terms of their divorce, actor Karisma Kapoor and her businessman husband Sunjay Kapur have come to an agreement that gives her full-time custody of their two children.

Their wedding was a much-covered event - Ms Kapoor at the time was a sought-after heroine, and the film industry's most famous personalities attended the ceremony held at the house of her famous grandfather, Raj Kapoor. 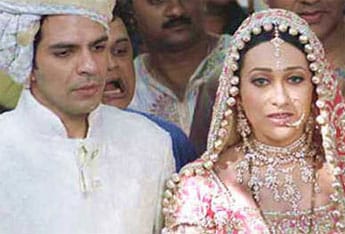 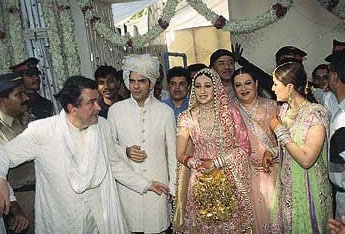 Mr Kapur has been given visitation rights for his children and has agreed to transfer the ownership of the family's Mumbai home to his estranged wife.

After separating in 2014 and filing for divorce, the couple swapped nasty allegations - he said an underworld don acted on behalf of Ms Kapoor and threatened him against visiting Mumbai . She filed a criminal case against him on charges of cruelty and said the financial settlement he offered was unacceptable.

Both parties have agreed to withdraw the complaints against each other. The Supreme Court has dismissed the FIR registered by Karisma Kapoor against her husband and in-laws.