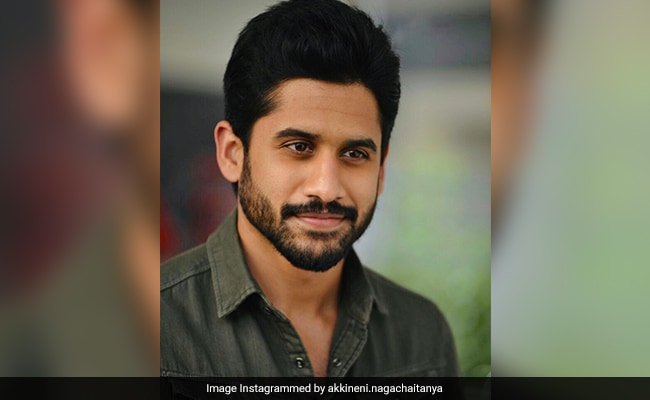 Naga Chaitanya occupied a spot on the list of trends after he was fined for violating the tinted glass rule on Monday. A Deccan Chronicle reported that the actor travelling in a Toyota Vellfire which was stopped by the traffic police at the Jubilee Hills check-post in Hyderabad as a black film was tainted on the glass of his car. "He immediately paid the fine of Rs 715 to the traffic police and assured them that the black film would be removed," the Deccan Chronicle report stated. Naga Chaitanya, son of veteran actor Nagarjuna, is best-known for his performances in films like Majili, Manam, Ye Maaya Chesave and Autonagar Surya, to name a few. He was last seen in the 20212 hit Love Story, co-starring Sai Pallavi.

Naga Chaitanya will soon make his big Bollywood debut in Laal Singh Chaddha, the Hindi remake of Forrest Gump. The film stars Aamir Khan and Kareena Kapoor. The film is slated to release in August this year.

On the personal front, Naga Chaitanya and The Family Man 2 star Samantha Ruth Prabhu announced their separation on social media in a joint statement last year. His statement read, "To all our well-wishers. After much deliberation and thought Sam and I have decided to to part ways as husband and wife to pursue our own paths. We are fortunate to have a friendship of over a decade that was the very core of our relationship which we believe will always hold a special bond between us. We request our fans, well-wishers and the media to support us during the difficult time and give us the privacy we need to move on. Thanking you for your support."

Umm, Rashmika Mandanna Has "Aura Saliva As A Face Mask"