Actor Jeetu Verma Attacked In Chittorgarh, May Lose Sight In One Eye 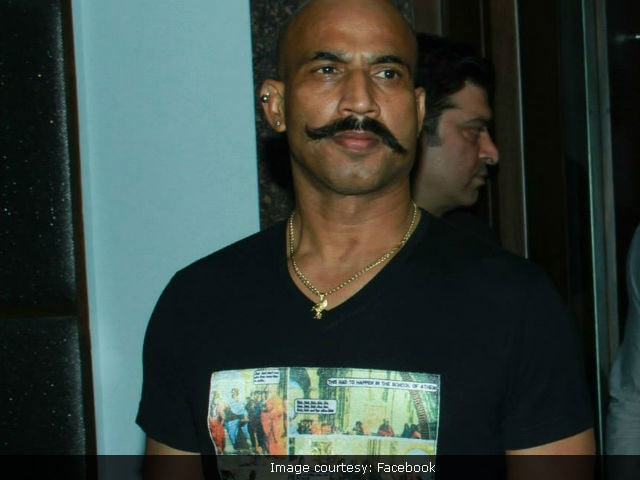 New Delhi: Actor Jeetu Verma, who featured in small roles in Bollywood films like Soldier and Bodyguard, was attacked while he was travelling to Jaipur from Mount Abu, reports Mumbai Mirror. The actor, who played JoJo in Bobby Deol and Preity Zinta's Soldier, was crossing a forest patch near Chittorgarh when a group of locals started throwing stones at his car, his brother told Mumbai Mirror. "There is a 40-km patch of forest area near Chittorgarh, which is en route. It was broad daylight and Jeetu was sitting next to the driver in the front seat. Suddenly, some locals started pelting their car. The driver picked up speed but the stones kept coming. One hit the windshield and it cracked. Jeetu's eye was hit and bleeding profusely even as the driver raced away," Manohar Verma, who is an action director, told Mumbai Mirror. Manohar Verma has worked on films like Airlift and Madras Cafe.

Promoted
Listen to the latest songs, only on JioSaavn.com
Jeetu Verma was later rushed to the Udaipur airport and flown to Mumbai where he was finally hospitalized. The doctors informed Mumbai Mirror that Jeetu Verma suffered a "fractured eyebrow, required 10 stitches and has lost retinal function." Mr Verma's wife Kusum said that actor Suniel Shetty helped them in their difficult time. "Sunielji arranged for Jeetu to be transported and admitted to this hospital the moment he landed in Mumbai. Now, we hope that he recovers soon and other travellers don't suffer such horrors in the future," she told Mumbai Mirror.

Jeetu Verma, 49, owns over a dozen horses and has an academy to train Bollywood celebs in horse riding. He recently worked with actress Kangana Ranaut in Rangoon and actors Sushant Singh Rajput and Kriti Sanon in their upcoming film Raabta.