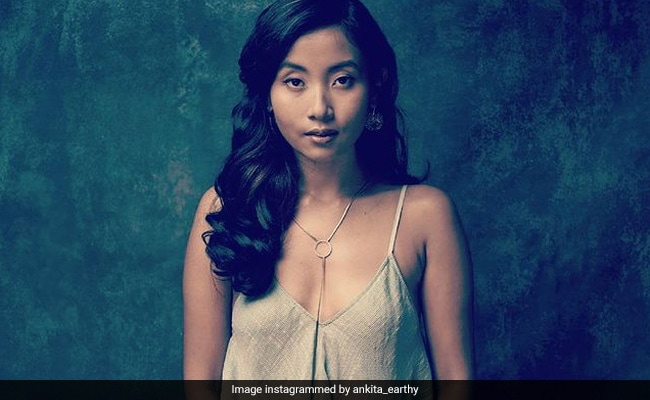 Milind Soman's wife Ankita Konwar, 30, recalled the personal and social traumas she has gone through from her childhood till now in an Instagram post that has now gone viral on social media. Ankita opened up about being "abused as a child," living alone in "foreign cities," being "cheated" by those she trusted, losing her father and her ex-lover and being judged for falling in love and marrying a man who is much older than her. Ankita married actor-model Milind Soman in 2018. She met Milind, 55, when she was recovering from the untimely death of her boyfriend.

Sharing her post, which comprises a video of herself, Ankita Konwar wrote: "Abused as a child. Grew up in hostels. Lived in foreign cities alone. Cheated by people I trusted most. Lost a brother. Lost ex-lover. Lost my father. Being called names for the way I look and judged for being with the person I love. So if you see me being optimistic, just know that I am ! Love yourself."

In the clip, an audio can be heard saying: "You are so wise beyond your years," after which Ankita can be seen lip-synching this: ""It's trauma, baby!" On Ankita Konwar's post, Milind Soman showed support with a comment that read: "You've come a long way, baby."

Back in 2019, Ankita Konwar, in a post for Humans Of Bombay, had revealed how she met Milind Soman for the first time and how she fell in love with him. In the same post, she had stated that she was in mourning after the death of her boyfriend when she met Milind in Chennai. "I decided to move out of the country and started working with Air Asia, as a cabin crew in Malaysia. It was at that time that my then boyfriend, suddenly passed away. It was heartbreaking-it felt like there was no coming back. A couple of months later, I got posted in Chennai. I was staying in a hotel with my colleagues. Once, in the lobby, I saw a tall, rugged man. It was Milind Soman! I was a big fan! So I went to say hello, but he was busy. A few days later, I saw him again at the hotel's nightclub," an excerpt from the post read.

Milind Soman and Ankita dated for 5 years before getting married as per Maharashtrian traditions on April 22 in 2018. A couple of months later, the couple exchanged wedding vows in a dreamy "barefoot wedding" in Spain.