AbRam, Aryan, Suhana Coloring Together. Gauri Khan You Just Made Our Day 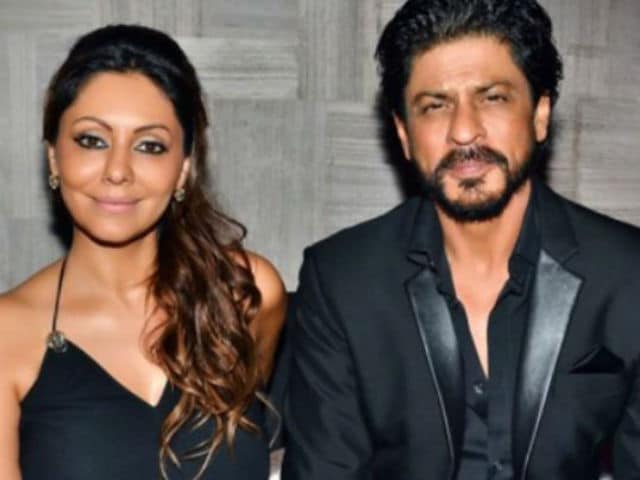 New Delhi: It isn't often that superstar Shah Rukh Khan's wife Gauri Khan posts about her children on social media. But when she Instagrammed this adorable picture of AbRam, Aryan and Suhana colouring together, it was worth the wait.

Gauri Instagrammed the picture late Friday from California, US.

Shah Rukh's latest visit to US did not start on a good note. The 50-year-old actor tweeted his displeasure on being detained at the Los Angeles airport on August 11. The only bright side? He caught some Pokemons while waiting.

I fully understand & respect security with the way the world is, but to be detained at US immigration every damn time really really sucks.

The brighter side is while waiting caught some really nice Pokemons.

SRK also tweeted when US ambassador Richard Verma reached him on Twitter.

No trouble sir, respect the protocol & not expecting 2 b above it. It's just a tad inconvenient. Thx for ur concern. https://t.co/zQspvxnXsl

Shah Rukh Khan, last seen in Fan, has the films Dear Zindagi and Raees coming up.