Abhishek Kapoor is a 'Huge Fan' of Katrina Kaif 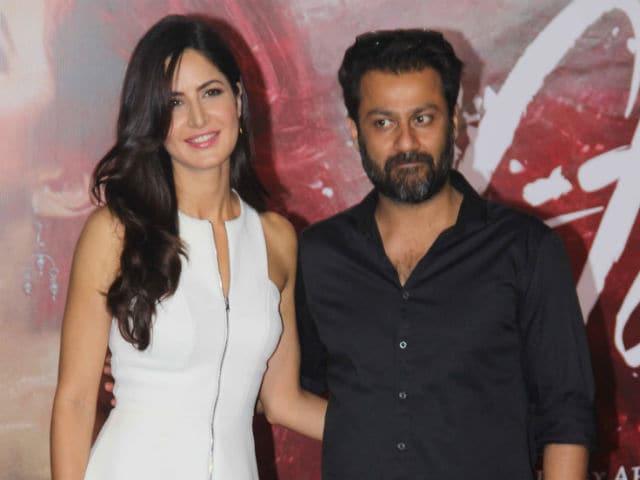 Mumbai: Filmmaker Abhishek Kapoor, who has directed Katrina Kaif in his upcoming film Fitoor, said that he is a huge fan of the actress.

"I am a huge fan of Katrina as she works with so much of sincerity and gives her heart and soul to each and every character that she portrays. Also, she tries to prove all her critics wrong through her hard work. What more can she do as an actress? I am happy with Katrina's work," said Abhishek.

"I have never attempted a love story. I read this book and felt that the Indian audience would love to watch it. There are elements of old school romance, pure love and heartbreak in it," said Abhishek. (Also Read: Tabu is a Director's Dream, Says Abhishek Kapoor)