Abhishek Bachchan surely knows how to give it back to trolls 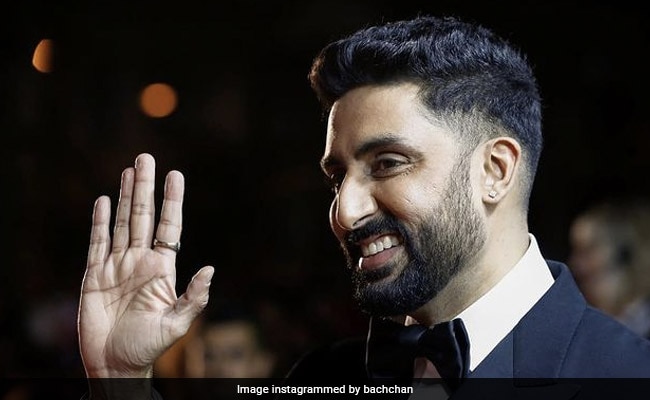 There is no guide to deal with trolls but if there were one, Abhishek Bachchan would surely know how to fill in the pages. The actor surely knows how to give it back to trolls and he does it with sass. This time, a Twitter user tagged the actor in a meme , joking about his career. "When Abhishek gets any call from any director for movie. You are not making a fool of me right?" read the text on the meme. Tagging Abhishek Bachchan, he wrote: "Sach hai na sir? (isn't it true)?" Abhishek Bachchan's epic reply: "Hey man! Loved your bio " Whatever you are.... Be a good ONE." So true too.... You truly are." Mic drop!

Abhishek Bachchan is best-known for his performances in hits like the Dhoom series, Bunty Aur Babli, the Sarkar series, Dostana, Bol Bachchan and Bluffmaster!, to name a few. The actor was equally adept at garnering praise from film critics for his performances in films like Guru, Yuva, Delhi-6, Kabhi Alvida Naa Kehna and the National award winning film Paa.