"It is a new-age film, especially for the generation next who are madly obsessed with one-sided affair and who take wrong decisions which is very immoral," said Faisal Khan 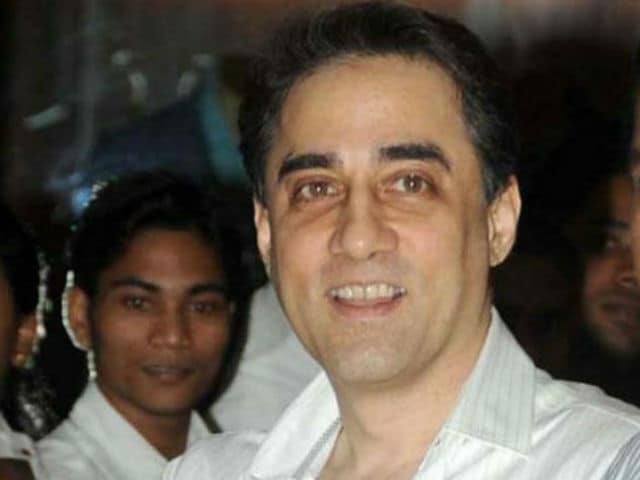 New Delhi: Aamir Khan's brother Faisal Khan, who made his debut in Bollywood with 1998's Qayamat Se Qayamat Tak, is all set to make a comeback with Sharique Minhaj's new film - the yet-untitled film is operating under the working title Mental. "It is a new-age movie," Faisal Khan told news agency IANS. Faisal Khan also shared details about the storyline of the film, saying: "It is a new-age film, especially for the generation next who are madly obsessed with one-sided affair and who take wrong decisions which is very immoral," reported IANS. Earlier, The Mela actor has worked with director Sharique Minhaj in Chand Bujh Gaya and Chinar Daastaan-E-Ishq.

Mental would be the third film that Faisal and the director will do together. Faisal also shared why he agreed to come on board for the project, which he said, is "different" from his previous projects with the director.

"This film's subject is different from the earlier two films we did together. It revolves around a one-sided love affair and the guy goes at all lengths to win his love. He even becomes mental too. I believe in quality rather than quantity. I listen to the script first before giving my nod. When Sharique narrated the script and my role, I eagerly accepted to do," he told IANS.

Talking about Faisal, Minhaj told IANS, "Having worked with Faissal in two of my earlier films we share a good rapport. Faissal Khan fits in the character like a hand-in-glove. You could say it is a tailor-made role for him."

Promoted
Listen to the latest songs, only on JioSaavn.com
Faisal Khan also featured in the 1994's Madhosh, which was produced by his father Tahir Hussain and directed by Vikram Bhatt. Faisal Khan has also co-produced Tum Mere Ho featuring actor Aamir Khan and actress Juhi Chawla. Meanwhile, Mental will go on floors in August and the director has reportedly zeroed in locations like Surat, Daman, Saputara and Mumbai for the film.