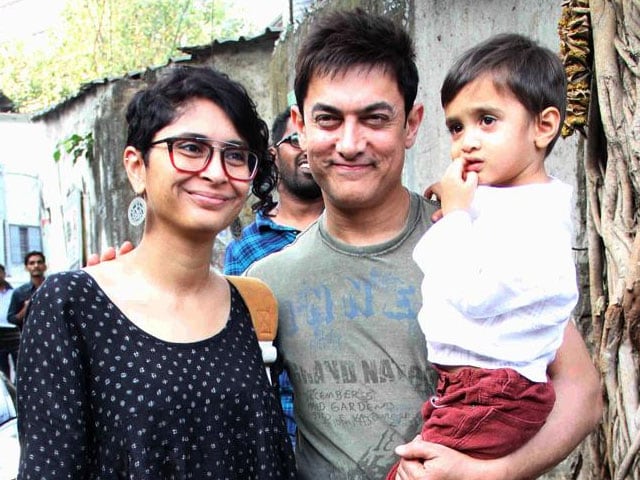 Apparently, Aamir Khan doesn't even know the guest list for his party

Actor-filmmaker Aamir Khan, who turns 50 on March 14, said that he is not aware of his birthday plans as his wife Kiran Rao is making all the arrangements.

Promoted
Listen to the latest songs, only on JioSaavn.com
"I am not aware of my birthday plans, only Kiran knows as she is planning for it. She has made all the arrangements," Aamir told reporters at the DVD launch of his film PK.