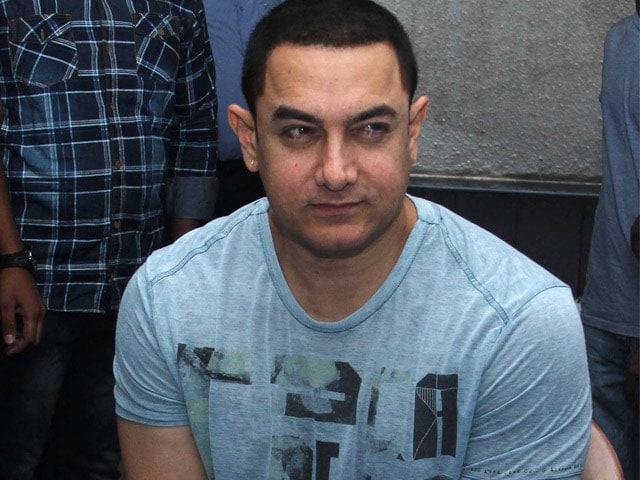 Aamir Khan Productions was founded in 2001

Mumbai: Aamir Khan's production house is searching for a fresh female face, who can act as well as sing, for their upcoming venture which will be directed by the Bollywood superstar's team member Advait Chandan.

Hey guys, need your help to spread the word. Thanks. Love. a. pic.twitter.com/Cp2eT9pzqj

The complete post reads: "Aamir Khan Productions is looking for a girl who can sing, in the age group of 12-17. Record a video of yourself singing a Hindi song of your choice and email it (or a link to the video) to: casting@akpfilms.com. Please include a short introduction in Hindi and attach a signed letter of consent from a parent/guardian."

Chandan previously used to work for Aamir as one of his team members and has also assisted the PK actor's wife Kiran Rao in her films.

The work on the project has started and is at a very nascent stage.

Oscar-winner AR Rahman has also come on board for the music of the film.

Aamir Khan Productions was founded in 2001. It is known for launching fresh faces in the industry like Darsheel Safary, nephew Imran Khan and Prateik Babbar.