Saif Ali Khan said Aamir Khan had 'all these questions which he couldn't answer.' 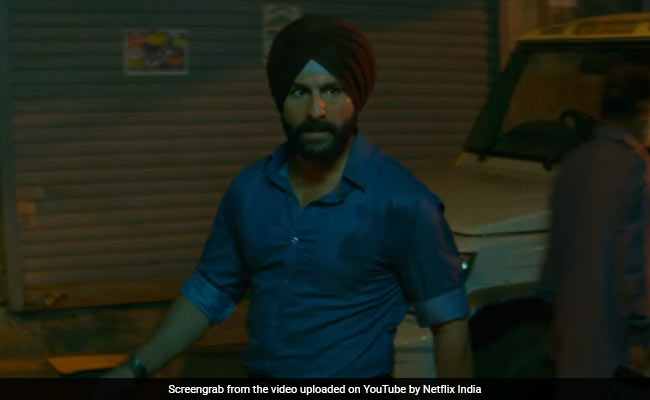 You're not the only one obsessing over Netflix's popular show Sacred Games, the second season of which premieres on August 15. Saif Ali Khan, who plays one of the two leads on the show, recently told The Quint that after the first season was over, he got a call from Aamir Khan, digging details about the show. Speaking during the promotions of Sacred Games 2, Saif Ali Khan told The Quint, "You know Aamir Khan sent me a text and he is someone whose opinion I respect and whose mind I admire when it comes to movies and he said I want to talk to you so you know I called him back and he said, 'Listen who's this Trivedi guy... is he dead... what happened.' And he had all these questions which I couldn't answer."

Apart from Aamir, Saif said he received calls from many of his colleagues, including Varun Dhawan who praised the first season of the show, which was co-directed by Anurag Kashyap and Vikramaditya Motwane. "I remember Varun Dhawan was all praises for the show and rang up. A lot of people rang up, so that was nice," said Saif Ali Khan.

The trailer of Sacred Games season 2 dropped on the Internet earlier this month. Watch it here: