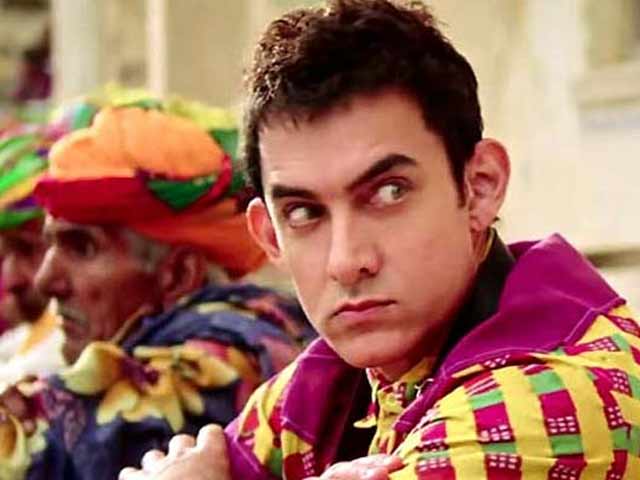 Aamir is quoted by The Times of India as saying, "There are 100 films of the same theme. It doesn't mean we are copying. And reports stating we tried paying off Umesh Shukla for stalling OMG! Oh My God are all lies".

Promoted
Listen to the latest songs, only on JioSaavn.com
Aamir's just-released PK, which is doing blockbuster business, has been compared to OMG! Oh My God, starring Paresh Rawal, which similarly challenges notions of God and religion. Aamir and PK director Rajkumar Hirani offered Mr Shukla money not to complete his film when both films were works in progress, reports suggested.