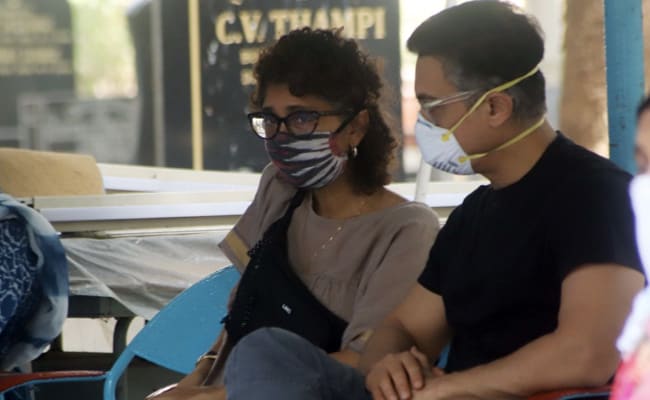 Aamir Khan and his filmmaker wife Kiran Rao were photographed at the actor's longtime assistant Amos' funeral in Mumbai, on Wednesday afternoon. Aamir and Kiran, wearing masks, arrived at the funeral of Amos, who had worked with the actor for about 25 years. Amos died of a massive heart attack at the Holy Family hospital in Mumbai, on Tuesday. He was 60. The Dangal actor's close friend Karim Hajee told news agency PTI that that both Aamir and Kiran are "devastated" by Amos' death. "He had no major illness, his death is shocking. He died with his boots on. Both Aamir and Kiran are devastated. Aamir had sent us a message and said it is an irreplaceable loss. We were so numb, we will miss him," PTI quoted Karim Hajee as saying.

Pictures of Aamir Khan and Kiran Rao at the funeral: 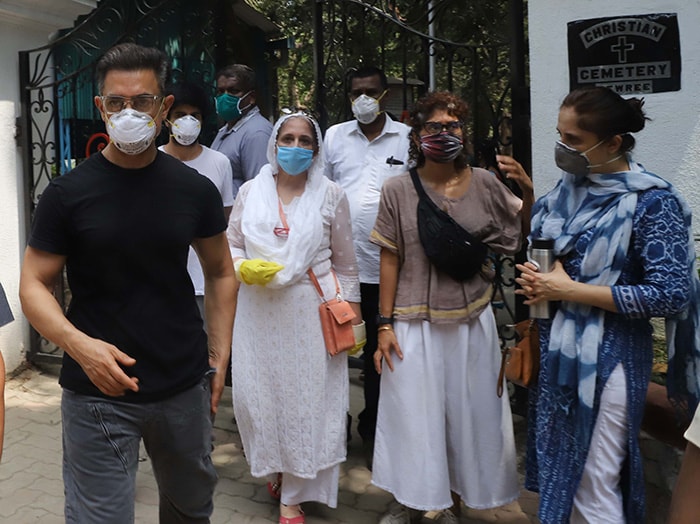 Aamir Khan and Kiran Rao photographed arriving at the funeral. 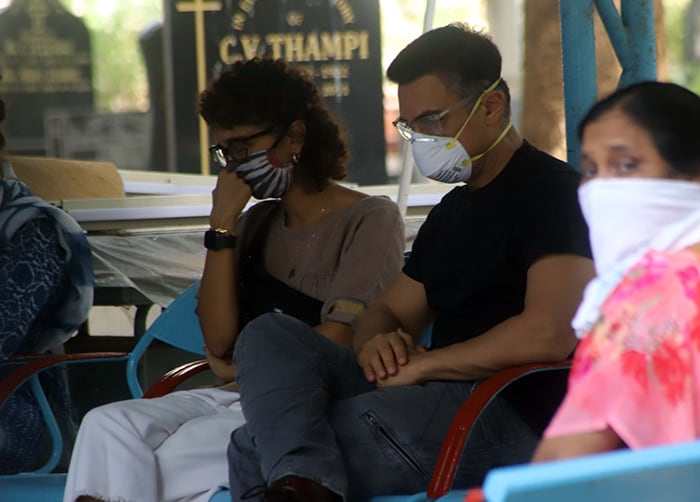 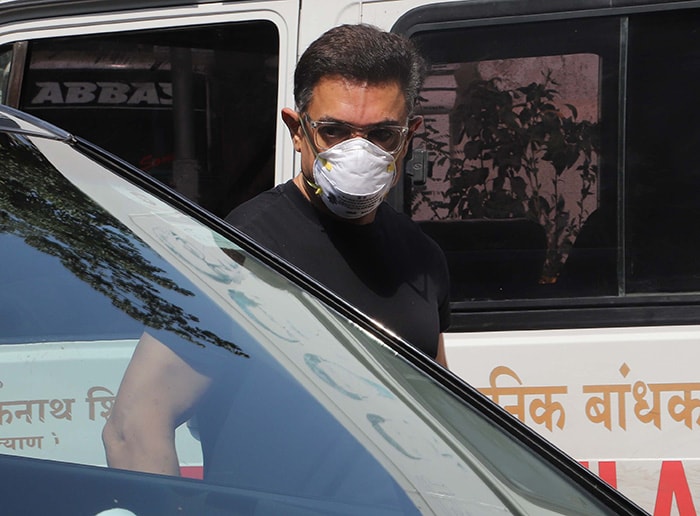 Amos and Aamir Khan had worked together for about 25 years. 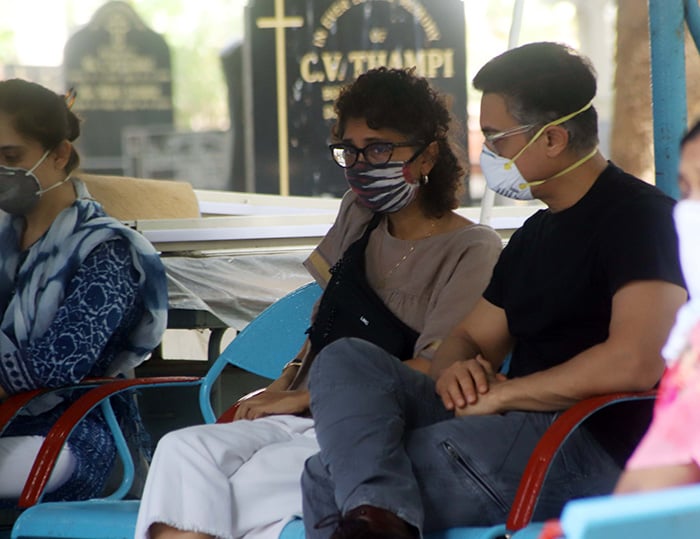 Karim Hajee revealed that Amos recently became a grandfather and that he is survived by his wife and two children. He added, "Amos worked with a superstar but was endearing and simple. He was like this to not just Aamir but everyone. He put everyone at ease and was a wonderful person. He had a wonderful heart, was so bright and a hard worker."

Aamir Khan announced his next project on his birthday in March, last year. The film Laal Singh Chaddha, is a remake of the 1994 film Forrest Gump, which featured Tom Hanks in the lead role. The film is being directed by Secret Superstar director Advait Chandan and it has been written by Atul Kulkarni. Laal Singh Chaddha, which also stars Kareena Kapoor and Mona Singh, is collaboratively being produced by Aamir Khan Productions and Viacom 18 Motion Pictures.