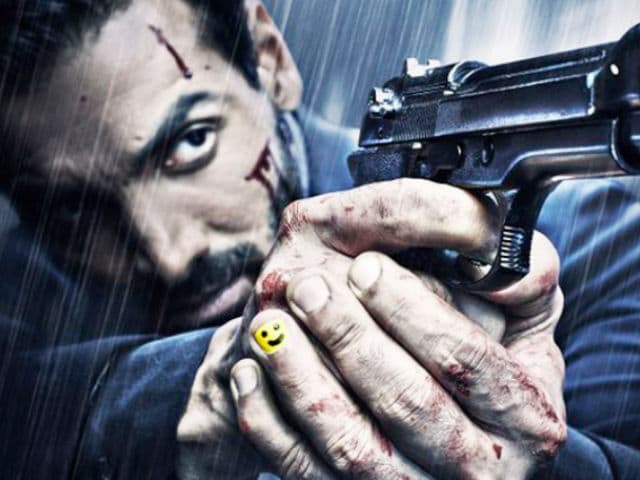 Mumbai: Bollywood director Nishikant Kamat says he has discussed the idea of a possible sequel to Rocky Handsome with actor John Abraham.

The action-thriller featured John in the lead as a vengeful man who embarks on a murderous rampage after the kidnapping of a young girl.

When asked if a sequel is on cards, Nishikant told PTI, "Well, there is no story right now. But me and John we had discussed this that if possible we will do a sequel to Rocky Handsome."

Rocky Handsome, released earlier this year, was the official adaptation of the Korean film The Man From Nowhere.

The action genre in Bollywood is mostly dominated by men, with very few female oriented action movies coming out but Nishikant feels things will "definitely" change.

Promoted
Listen to the latest songs, only on JioSaavn.com
"We have women actors who are physically strong and who are willing to do action. The only thing is probably the correct scripts have not come their way till now," he said.