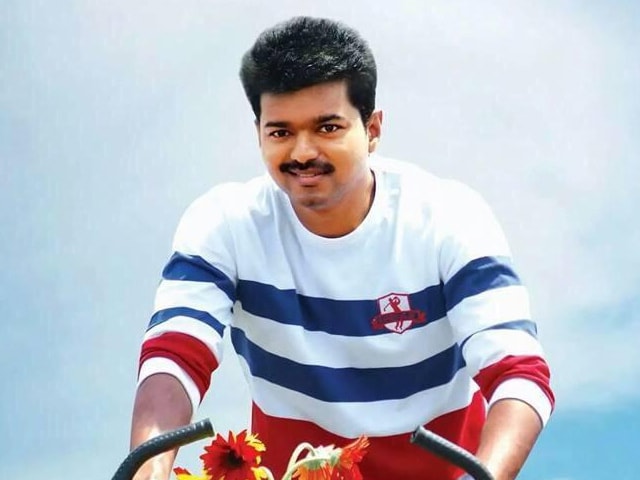 Chennai: The makers of upcoming Tamil film Puli recently shot the introduction song featuring superstar Vijay in a lavish set worth over Rs 50 million. Over 200 carpenters are said to have worked in the construction of the set.

"The lavish set that was erected to shoot Vijay's introduction song, costs over Rs 5 crore (Rs 50 million). The team recently completed shooting the song in Talakona forest near Tirupathi. Over 200 carpenters worked on the construction of the set, which took over two months to complete," a source from the film's unit told IANS.

Promoted
Listen to the latest songs, only on JioSaavn.com
The film, which is directed by Chimbu Devan, also stars Shruti Haasan, Hansika, Sridevi and Kiccha Sudeep in important roles. (Also Read: Sridevi Returns to Tamil Cinema With Puli)

Puli is touted to be the most expensive film in actor Vijay's career.