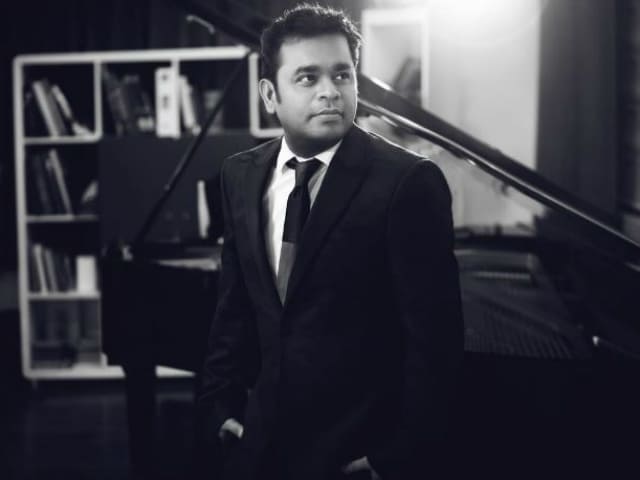 Mumbai: Oscar-winning composer A R Rahman will perform with Bollywood composers Salim-Sulaiman, Clinton Cerejo and Mithoon along with internet sensations Sanam and Shraddha Sharma in Mumbai.

The Jammin' Live digital collaboration between Bollywood composers and YouTube stars will take place on November 11.

"Jammin' has spawned a new genre of music that we like to call 'non-film Bollywood' by bringing together mainstream composers with YouTube stars to create original compositions that typically would be commissioned for a blockbuster film," Samir Bangara, co-founder and Managing Director of Qyuki, said in a statement.

A musical performance of his latest digital hits along with crowd classics, Rahman's set will also enthral the audience to the track Yaara - a collaboration with all YouTubers of Jammin'.

"I am looking forward to performing at the Jammin' Live concert along with all the Jammin' artistes," said Rahman, who is also the co-founder of Qyuki - a multi-platform media network across digital, live, TV and film.

Jammin' is in association with YouTube. Satya Raghavan, Head of Entertainment for YouTube in India, said: "This live concert with Bollywood music legends and YouTube stars heralds a new era for the music industry in India."