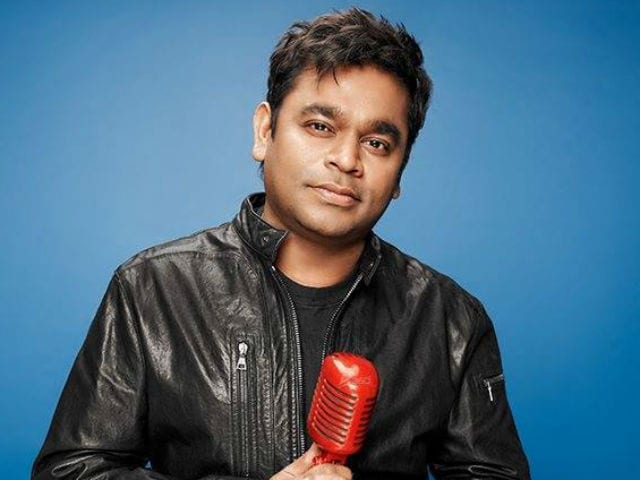 This image was posted on Facebook by A.R. Rahman.

New Delhi: Musician A R Rahman has an addition to his already vast collection of awards and honours. On Monday, he received Japan's Fukuoka Prize 2016 for his outstanding contribution to Asian culture through his music, news agency ANI reported.

A R Rahman has been awarded Japan's Fukuoka prize for 2016

The Fukuoka Prize was established by the city of Fukuoka and the Yokatopia Foundation. It honours individuals and organisations who preserve Asian culture. It has three categories - Grand Prize, Academic Prize, and Arts and Culture Prize.

In 2009, Rahman received two Oscars and a Golden Globe for his work in Danny Boyle's Slumdog Millionaire.