A Pic Of Suhana Khan Goes Viral Again. See Inside

Suhana Khan has been clicked near a swimming pool 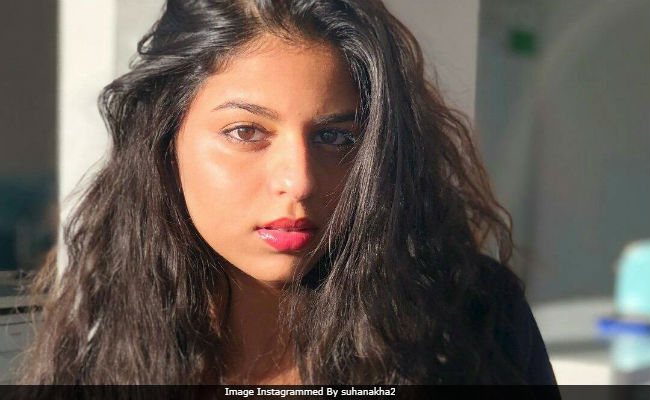 New Delhi: A day after Shah Rukh Khan's daughter Suhana Khan was spotted with her friends in Mumbai, a picture of her, clicked near a swimming pool, has gone crazy viral. Suhana's photo has been shared by an unverified account on Instagram operating under the under moniker - Future Bollywood. In the viral picture, Suhana can be seen wearing a swimsuit and poses for the camera. In another picture shared she poses with a friend in the swimming pool. "Beautiful" and "flawless" are the comments posted on Suhana's picture. Some of the other Instagram users have asked her to debut in Bollywood soon.

Suhana Khan and her friends were recently photographed coming out of St Pauls Institute of Communication Education, Mumbai. Some of them accompanied Suhana in her car while others followed her in another car. 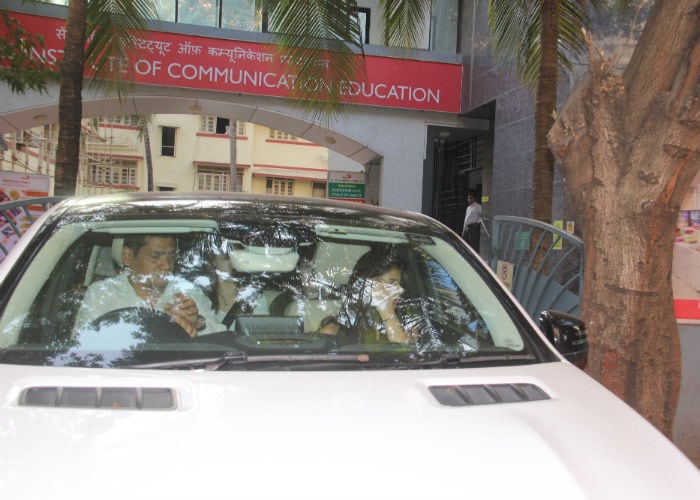 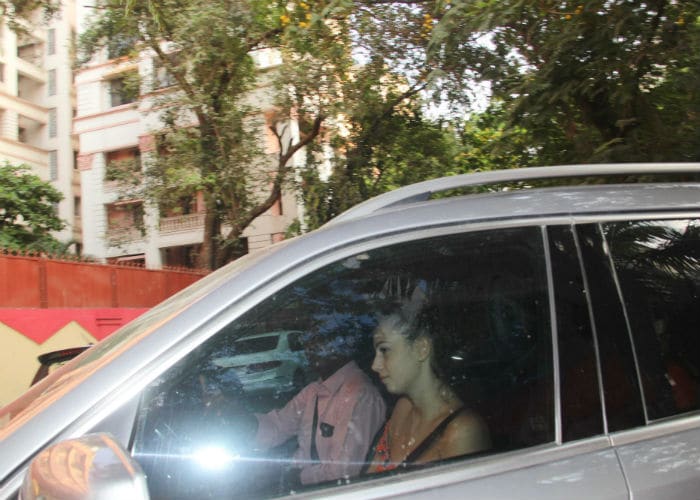 Promoted
Listen to the latest songs, only on JioSaavn.com
Suhana, 17, is Shah Rukh Khan and Gauri Khan's middle child. The couple, who married in 1991, are also parents to sons Aryan, 19 and AbRam, 4. Aryan is currently studying films at the University of Southern California while Suhana is finishing school.

Shah Rukh Khan had earlier revealed to DNA that Suhana wants to become an actress but will complete her studies before that. "Suhana wants to be an actress. I see that zeal in her. She's extremely good on stage, I've seen her performances. She's admittedly a cinema fan and wants to be in the industry. But my point is simple - you need to complete your education before doing anything," he said.