Oscars 2020: Natalie Portman made a powerful statement through her outfit and how 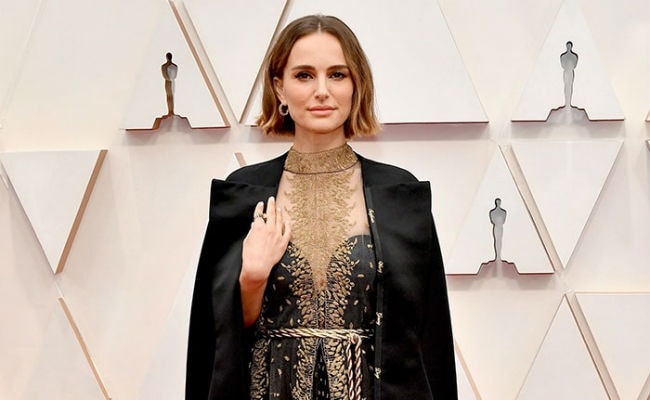 This is the story of Natalie Portman and a cape worthy of a superhero. A red carpet close-up of the outfit she wore to the Oscars was telling - the cape the actress wore with her black and gold Dior dress revealed names embroidered in gold thread. Not just any names - those of the women whom The Academy deemed unworthy of nominations for Best Director despite their acclaimed work this year, opting instead to make the category a men's special. A month ago, while announcing the nominees, actress Issa Rae ended the list of names with a pointed "Congratulations to those men." At the Oscar ceremony, Natalie, 38, carried on the good work.

The names on Natalie's cape included Greta Gerwig, one of this year's biggest snubs. While her film Little Women was nominated for Best Picture and Greta herself for Best Adapted Screenplay, she was overlooked for Best Director. Also shut out of the Best Directing category were Lulu Wang (The Farewell), Céline Sciamma (Portrait Of A Lady On Fire), Lorene Scafaria (Hustlers), Melina Matsoukas (Queen And Slim) and Alma Har'el (Honey Boy). This is the second year in a row that female directors did not get a look in at the Academy Awards. 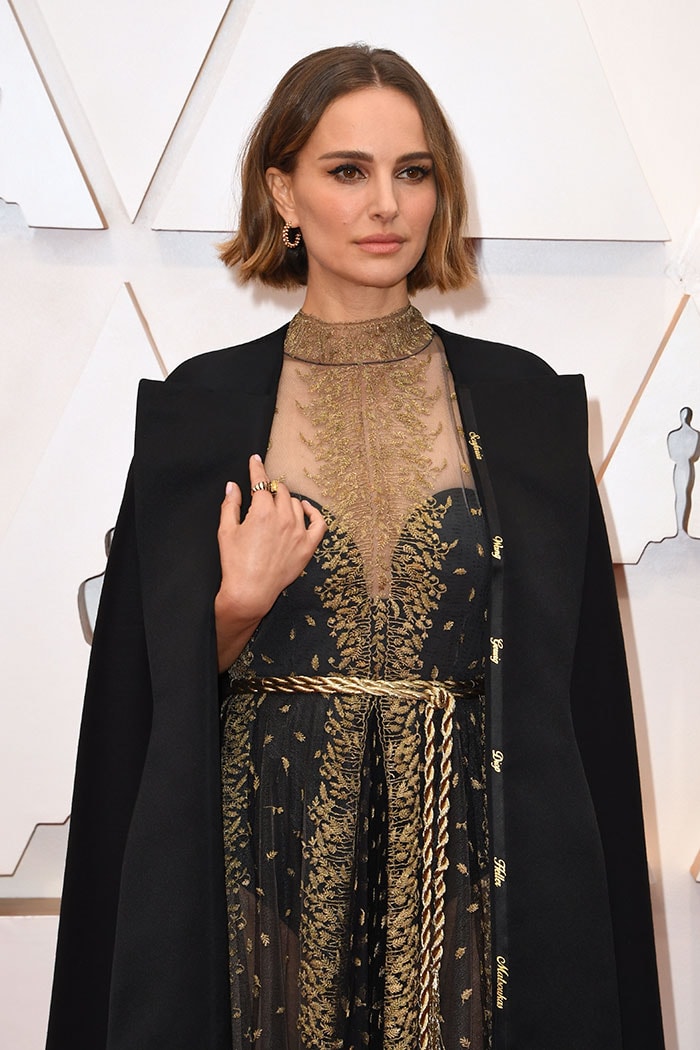 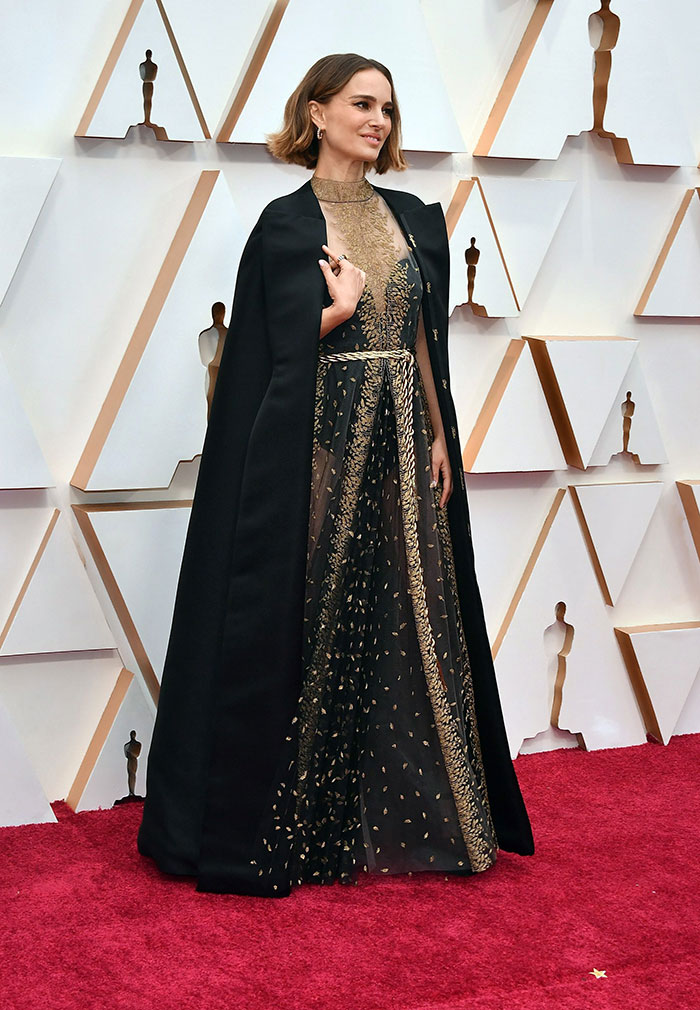 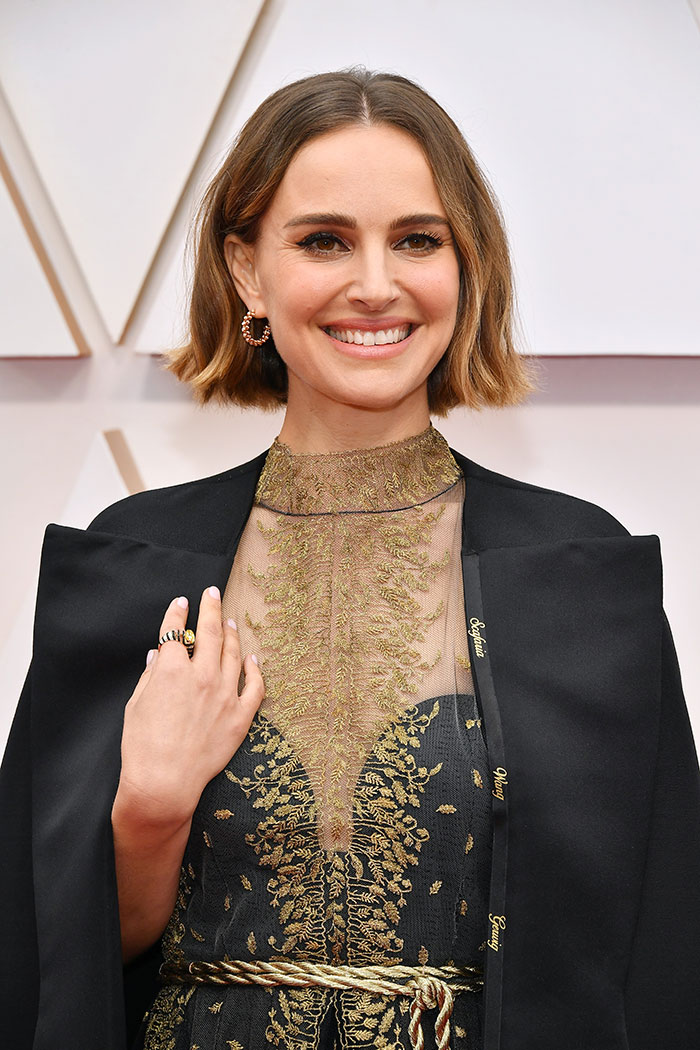 A close-up of Natalie Portman's cape.

The exclusively male Best Director nominees this year included Martin Scorsese for The Irishman, Todd Phillips for Joker, Sam Mendes (1917), Quentin Tarantino (Once Upon A Time... In Hollywood) and lastly, Bong Joon-ho (Parasite), who won. Natalie Portman wasn't alone in pointing out the omission of female nominees; presenters Steve Martin and Chris Rock mocked the unbearable maleness of the Oscars - "There's something missing this year," Chris said, with both then chanting "vaginas."

Natalie Portman, who presented the Oscar for Best Adapted Screenplay this year, drew attention to the snubbing of female filmmakers at the Golden Globes 2018, where she said while presenting the Best Director award, "And now, here are the all-male nominees."