To start with, Qayamat Se Qayamat Tak was not the original title of Aamir Khan's film 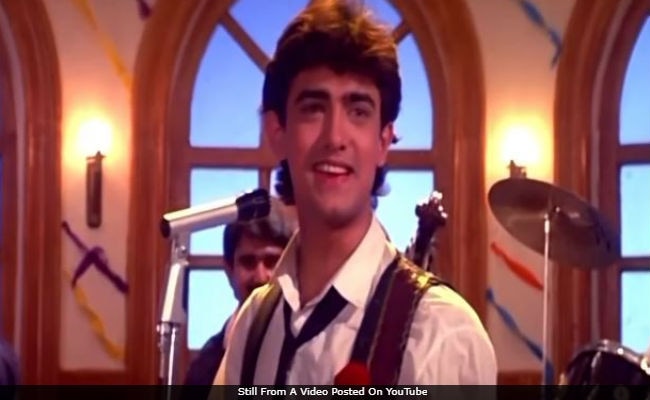 Mumbai: It's been 30 years since Aamir Khan made his Bollywood debut with the romantic film Qayamat Se Qayamat Tak. His breakout film, directed by Mansoor Khan, turned out to be a blockbuster. The film was written and produced by Nasir Hussain and also starred Juhi Chawla. The cast and crew of QSQT, as it is called for short, were present at a reunion party in Mumbai last weekend, followed by a screening of the film. Aamir, Mansoor and other cast members shared some interesting trivia about the making of Qayamat Se Qayamat Tak during their media interaction. 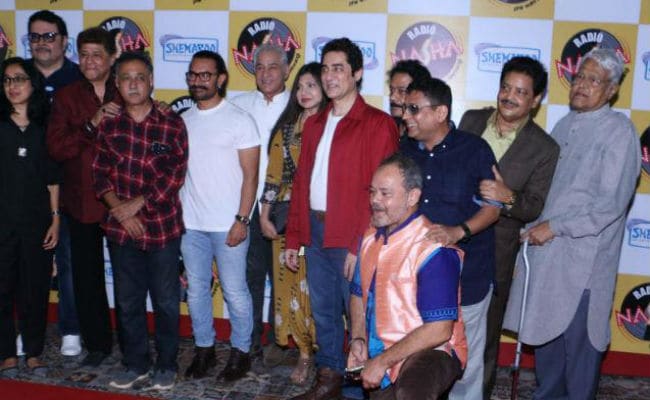 Qayamat Se Qayamat Tak Was Not The Original Title

Mansoor Khan: "Initially, we had kept very boring names. The initial title was Nafrat Ke Waris, that's from a line from the dialogue from the film. My father (Nasir Hussain) was very good at names. One evening he thought the story starts from one Qayamat and ends at another Qayamat so he came up with the name Qayamat Se Qayamat Tak and we all liked it, so we just finalized it."

When Aamir Khan Made A Mistake While Shooting The Climax

Aamir Khan: "If you remember the climax of the film - Juhi gets shot, I run to her and she is dying. So I had to run to her, I have to cry and take her name Rashmi, and then I stab myself. So once we were ready, Mansoor said 'action,' I did all that I was supposed to do, and I picked up Juhi, and I started shouting 'Juhi, Juhi' instead of 'Rashmi, Rashmi.' Mansoor said, 'Cut', I was like 'it's going so well, why is he saying cut?' He then looked at me and said 'it's Rashmi, not Juhi!'"

QSQT was a modern day take on classic tragic love story Romeo and Juliet, but Nasir Hussain was not sure for a long time if the film should have a happy end or a tragic one.

Aamir: "In our first schedule we shot the climax of the film. Nasir saab had told us to shoot two different ends - happy and tragic. First schedule of the film was the portion where we were lost, that was in Ooty, and then we shot the tragic end. Then Mansoor told us now we have to shoot Daddy's end also so we were like, 'Oh ok!'"

Mansoor: "I was writing Jo Jeeta Wohi Sikander and my dad was writing QSQT. Of course, we had Aamir in mind for the launch. My dad finished writing the script first, so he told me 'since you have not finished writing you listen to my story.' So I was forced to hear his story. When he told me it's a love story, I asked him, 'Dad, isn't every film a love story?' Even then Aamir had a great sense of audience. He said we hadn't had a good love story in the theatres for a long time. When he narrated the first eleven scenes, I was convinced about QSQT."

Promoted
Listen to the latest songs, only on JioSaavn.com
Excited Aamir Stuck Posters On Auto-Rickshaws

Aamir Khan: "We were very excited about the film. Raj Zutshi and I used to roam around the streets of Mumbai and put up posters on walls, and some autorickshaw drivers and taxi drivers let us put it behind their vehicle for free. So we used to feel very happy after sticking those posters behind rickshaws and cabs."