2 Years Of Baahubali 2: The Conclusion, Prabhas Opens Up About His 'Emotional Connection' With The Film

"It is a journey of five years which is a really long time to have an emotional connect with," said Prabhas 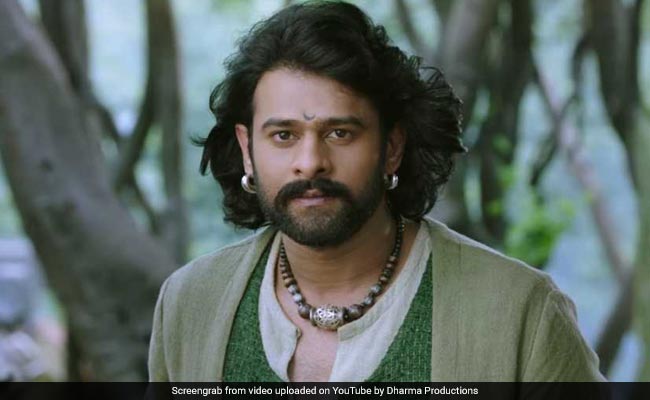 A still from Baahubali 2: The Conclusion. (Image courtesy: YouTube)

Superstar Prabhas on Sunday said working on the Baahubalifranchise was one of the most cherishable moments of his life.

The 39-year-old actor, who attained pan-India star status after the release of the two Baahubali films, said even after two years he still misses being part of the beautiful universe created by filmmaker SS Rajamouli.

"I miss every set up from Baahubali. From shooting for the film, the sets, the war sequences. It is a journey of five years which is a really long time to have an emotional connect with. The whole mood of the periodic effect that Rajamouli created is one of the most cherished times that I could ever be a part of," Prabhas said in a statement.

Baahubali: The Beginning, the first film in the series, released in 2015. It was the first Telugu film to get a worldwide release in Hindi. Baahubali 2: The Conclusion, which opened in 2017, became the biggest hit in the history of Indian cinema.

Prabhas will next be seen in Saaho. The film is simultaneously being shot in Telugu and Hindi. It also features Shraddha Kapoor.