Baahubali: The Conclusion China Box Office: Prabhas' film made a business of $ 2.94 million 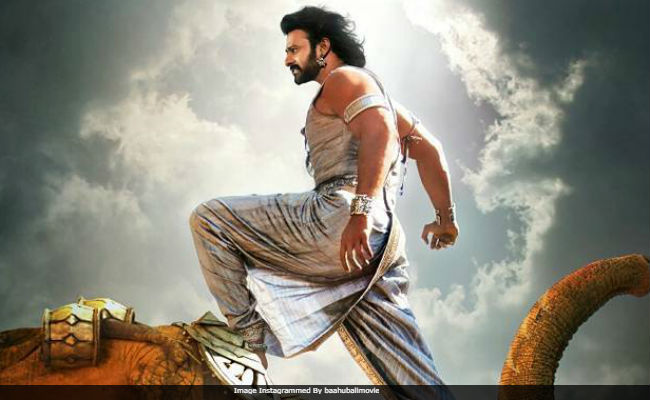 Mr Adarsh tweeted that Baahubali: The Conclusion only has one week time to impress the Chinese box office as Avengers: Infinity War is 'expected to dominate' the market soon.

#Baahubali2 sees minimal growth on Day 2 in CHINA... Has one week to score, since #AvengersInfinityWar [next week] is expected to dominate market share.

In China, Baahubali: The Conclusion failed to beat the opening day record set by Secret Superstar and Hindi Medium but outperformed the lifetime business of its prequel Baahubali: The Beginning in a day.

Baahubali: The Conclusion has a long way to prove at the Chinese box office. Like Taran Adarsh said, after Avengers: Infinity War's release, it might be difficult for Rajamouli's film to leave a mark.

Promoted
Listen to the latest songs, only on JioSaavn.com
Baahubali: The Conclusion, also starring Rana Daggubati and Sathyaraj (Katappa), opened to full house in April last year. It shattered box office records day by day. The film redefined history by making over Rs 1,500 crore (still counting) at the box office.

Baahubali: The Conclusion, as the name suggests, is the concluding part of S S Rajamouli's two-part epic fantasy series. It is set in the fictional kingdom of Mahishmathi. Prabhas plays Amarendra Baahubali while Rana Daggubati stars as the antagonist Bhallal Deva.