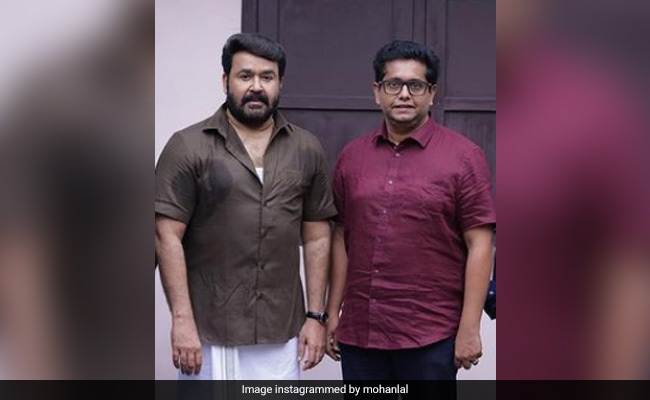 Mohanlal and filmmaker Jeethu Joseph took the Internet by storm on Monday by announcing their new film together - 12th Man, a suspense-thriller. The film is another addition to Mohanlal and Jeethu Joseph's many collaborations, including Drishyam, Drishyam 2 and Ram. Announcing the film on social media, Mohanlal shared the first poster of 12th Man and wrote: "Happy to announce my upcoming movie '12th Man' with Jeethu Joseph, produced by Antony Perumbavoor." The poster features a man standing outside a bungalow. Mohanlal fans, who are pretty excited about the new film, dropped comments like "the best is back again" and "waiting desperately" in the comments section of his post.

Mohanlal was last seen in the sequel to his 2013 blockbuster Drishyam. Drishyam starred Mohanlal as family man George Kutty who hoodwinks the police after his daughter accidentally kills the villainous son of a cop. The second part of the film follows the investigation around the death of the cop's son.

Jeetu Joseph is also directing Mohanlal in a film called Ram. He had addressed rumours that the film had been shelved last year, writing in a Facebook post that filming would resume after the lockdown ended.