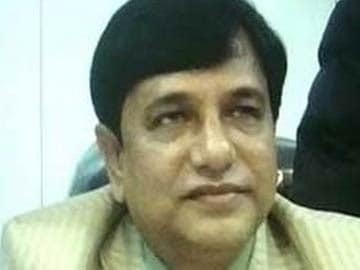 "I didn't buy the Chief Minister's painting," Mr Sen told reporters when he was brought to the Shyamal Sen Commission office here for questioning.

He was asked whether he had bought any painting by Ms Banerjee for Rs 1.8 crore.

BJP prime ministerial candidate Narendra Modi had yesterday alleged that a painting by the Trinamool Congress chief had been sold for a staggering Rs 1.8 crore.