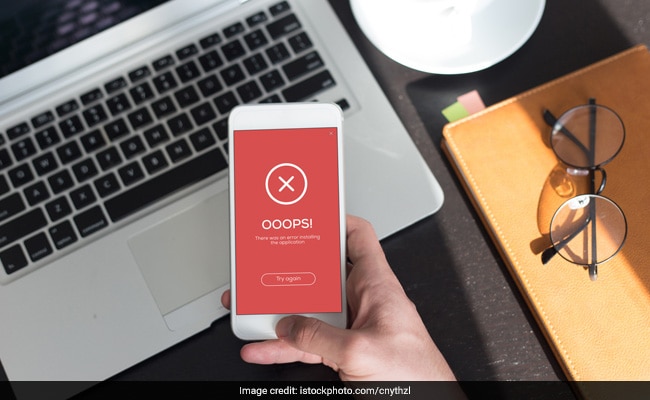 Usually result declaring authorities provide more than one result link hosted on different servers to avoid this kind of situation.

As per reports, the DOTE Diploma result for the October-November exam was expected in December but was postponed and instead was released today, i.e. on January 10, 2020.