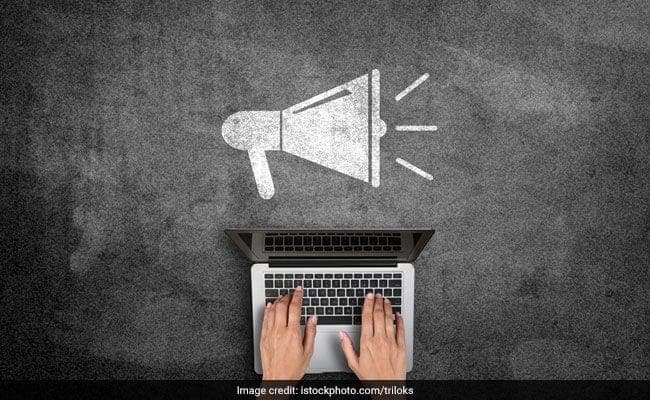 The RBSE 5th Board results have been released on this RajRMSA link:

The RajRMSA results have been released for more than 13 lakh students. The results can be accessed from the official website after entering the roll number and date of birth of the students.

RBSE, which conducts the Class 10 secondary and Class 12 higher secondary examinations for students registered with the Board is expected to release the RBSE 10th and RBSE 12th results this month.

RBSE 12th results for Science and Commerce stream students are expected to be announced after one week. When asked about exact timing or the results'declaration, the official affiliated with the Board informed that the results can be expected anytime after 15 and it can be either 16 or 17 or 18. The 12th Arts results will be released later, the official said.

The official added that the RBSE 10th results will take 20 more days.