Punjab Board PSEB 12th Result: Where, How To Check

PSEB 12th result has been announced and will be released on online result portals soon. Result will be hosted on pseb.ac.in.

PSEB 12th Result 2019: 86.41 per cent students passed in the class 12 board exams conducted by Punjab School Education Board (PSEB). The pass percentage has increased this year to 86 per cent which is a huge improvement from last year's 65.97 per cent. This year too, the pass percentage of girls is better than boys. Though the PSEB 12th result has been announced by the board, it is yet to be released on the board's official website. Students awaiting their result can check the detailed information on the official website. 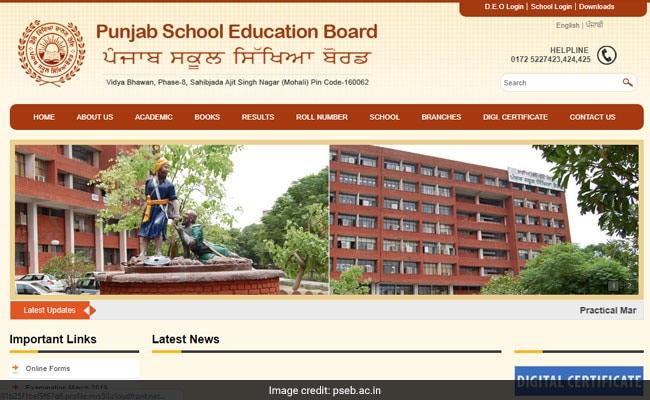 PSEB 12th Board results were announced today afternoon in a press conference held at the board office in Mohali. The board is yet to release the PSEB 12th result online on its official website. The result is expected to go live on the website within a span of 24 hours. Once the results go live, students will be able to check their result on pseb.ac.in. The website will also be accessible from mobile phones.

PSEB 12th result will be released on the board's official website. Once the Punjab class 12 result is available online, students will be able to check their result by following the steps given below: 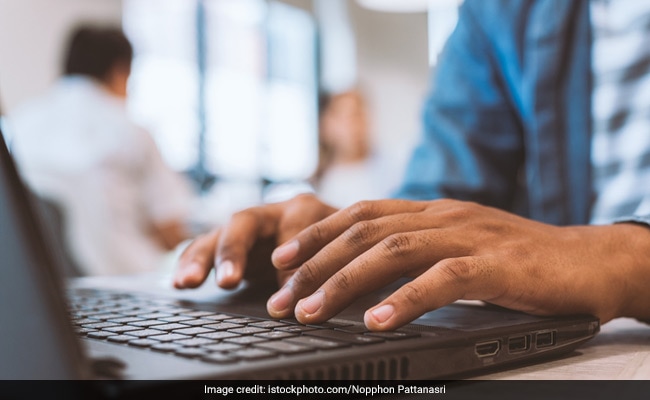 Step two: Click on the result link on the homepage.