Union Cabinet approved the setting up of National Testing Agency (NTA). The agency would be responsible for conducting entrance examinations in the country thus relieving educational bodies like CBSE, AICTE etc. 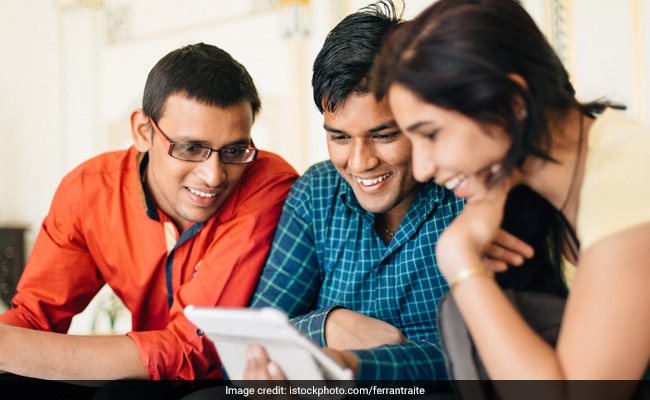 New Delhi: Union Cabinet approved the setting up of National Testing Agency (NTA). The agency would be responsible for conducting entrance examinations in the country thus relieving educational bodies like CBSE, AICTE etc. of their exam conducting duties. The agency would begin its operation with taking over examinations which are currently being conducted by CBSE and eventually cover other entrance examinations. The setting up of NTA would allow students to have access to one standardized test and will also curb allegation of uneven difficulty level in various sittings in an exam.

Here are 10 things to know about National Testing Agency.

1. The Finance Minister in the budget speech of 2017-18 had announced that a national body will be set up which will be responsible for conducting entrance examinations for higher education.

2. Government has allocated a fund of Rs. 25 crore for NTA to begin operation in the first year. From its second year, the agency will become self-sustainable.

3. Some of the exams which would be conducted by NTA will be JEE Main, NEET UG, UGC NET, CTET, etc.

5. The agency would function as an autonomous body and will be chaired by an educationist who will be appointed by the MHRD.

6. The agency will have a board of governors who will represent the member institutions.

7. NTA will be created as a society registered under the Indian Societies Registration Act, 1860.

9. NTA will ensure that exams have a standardized difficulty level.

10. It is also expected that setting up NTA will help avoid conflicts about varying levels of difficulty in different sets of question paper.