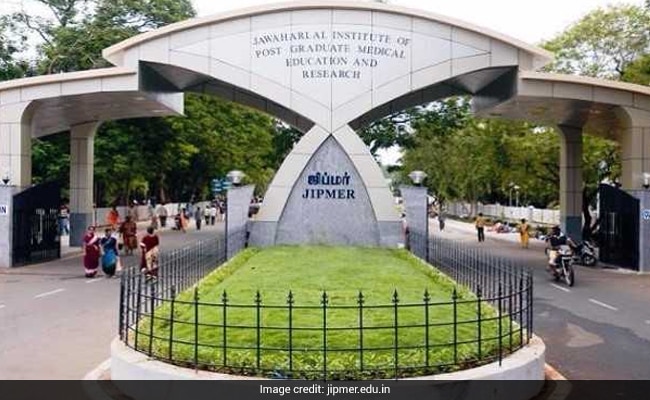 JIPMER Director Dr S C Parija told PTI that as many as repeat 1,89,663 candidates have applied for admission and the entrance test would be held at 339 centres across 75 cities in the country.

JIPMER will announce the result of the MBBS entrance exam on 19 June 2017.

The entrance examination will be held for a total of 200 seats; 150 out of which are at JIPMER Puducherry and the rest at JIPMER Karaikal.

JIPMER MBBS entrance test will be held in two shifts tomorrow, the test will be conducted from 10 AM to 12.30 PM in the morning shift, while the evening shift will have the test from 3 PM to 5.30 PM.

The system of online entrance examination to JIPMER was introduced last year.

The institute became an autonomous institution in 2008 through an Act of Parliament and was under the direct control of the Directorate General of Health Services New Delhi till then.