Difficult, But, New Experience: Parents On Home-Schooling During Lockdown

In India, more than 15 lakh institutions are closed and about 25 crore of school students are not able to go to their schools.

An opportunity to spend more time with the kids and to understand their learning abilities: Parents
New Delhi:

On a normal day, a major part of Sudhir Kumar's daily affairs included going to his office, working and reaching home late in the night. But, Kumar, an accountant with a Delhi-based company, after he was asked to work from home, has to go through a lot of things his niece is into these days: online learning, virtual classes and study from home.

Kumar is looking after her studies when he is not working. Now, along with his work, he is more involved in her studies.

His day, in the new role, starts with him sharing the internet connection and mobile with his niece, a class 10 student.

She uses his mobile for at least 3 hours on an average every day since the Kendriya Vidyalayas have started to live broadcast their classes.

Sometimes, she shifts to the television where state-owned Doordarshan is running virtual classes for school students.

"It's early to call the process good or bad. But its new and challenging," Sudhir says.

"Some teachers are taking the task seriously and teaching well, while some aren't. Now, with this, we as parents will be able to understand the class room behaviour of our children. Some expressions of students during live sessions are proof of it," he adds. 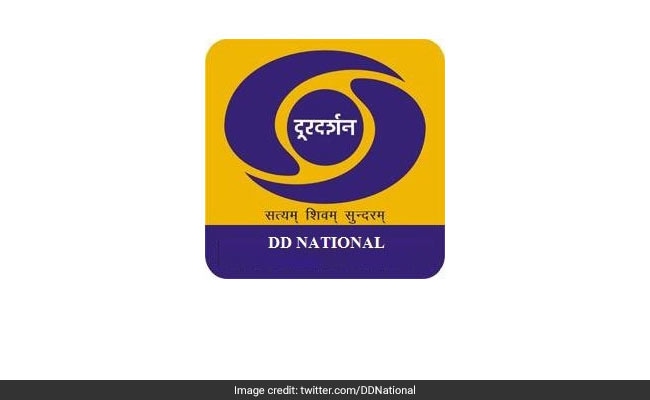 Like many other parents, he also pointed out some important issues with the lockdown-time home schooling: Internet connectivity, lack of teacher-student coordination and lack of a unified time-table.

According to a survey, the closure of educational institutions has significantly affected students, especially those belonging to the Economically Weaker Section (EWS) of the society. The majority of EWS students are also unable to explore online learning resources due to a lack of e-learning know-how and unavailability of required infrastructure including laptops, tablets, smartphone and internet.

In India, more than 15 lakh institutions are closed and about 25 crore of school students are not able to go to their schools.

Dr Rajeesh Kumar, a researcher associated with a Delhi-based think-tank and father of a class fourth student, echoes Sudhir's views. Dr Rajeesh, along with his wife, is looking after their daughter's studies as they both are home due to the lockdown.

"Home learning can't be a real substitute for classroom learning owing to its essential drawbacks which includes no socialization, no direct interactions with pears and teachers and the schooling atmosphere that is limited at home," Dr Rajeesh says.

However, he talked about an extended role as home learning essentially transferred the role of parents; from parents to teachers.

"From the perspective of students, it may not be good approach due to the absence of socialisation especially of friends and teachers. But for parents, it's a great opportunity to engage with new era knowledge or subjects they once studied and later lost the connection," he adds.

Difficult to teach the younger ones

Sana Amina, a homemaker who has been seriously engaging with her daughter, an upper KG student, says it will be difficult to teach the tiny tots as they are being introduced to newest of ideas in every class.

"A mother introducing a new idea to a child and a teacher doing the same in a classroom environment is completely different. A classroom has an aura of learning while the home is a familiar space for children where learning might be last thing they want engage themselves," she says while adding that it has been a difficult two weeks for her while teaching her daughter. 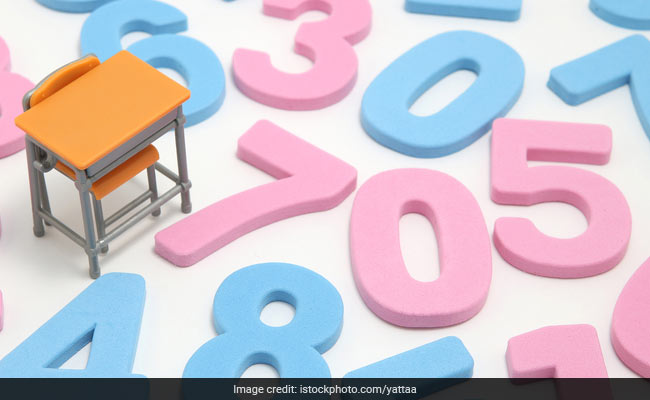 A parent said its difficult to teach new academic things from home to younger children.

"Except for some activities, like painting or coloring, teaching something has been difficult," she said.

But, Dr Rajeesh and Ms Amina agree on one point: It's an opportunity for the parent to spend some extra time with their kids and to understand kids' learning abilities.

Dr Nisar Kizhakkayil, a central government employee, feels that the whole process is delivering a different experience for the students including his daughter who is in Class 2.

"At least, the students are getting new level of teaching-learning experience while they continue their regular pedagogical exercises," he says.

He said, quoting his daughter's experience, most of the limitations can be overcome if the teaching sessions are made more interactive.

"Though, the two-way communication is missing, my daughter is enjoying this," says Dabista Ashraf, a librarian who also created online book reading classes in collaboration with Scholastic where the students are getting access to more than 1100  e-books, about teaching her Class 5 daughter.