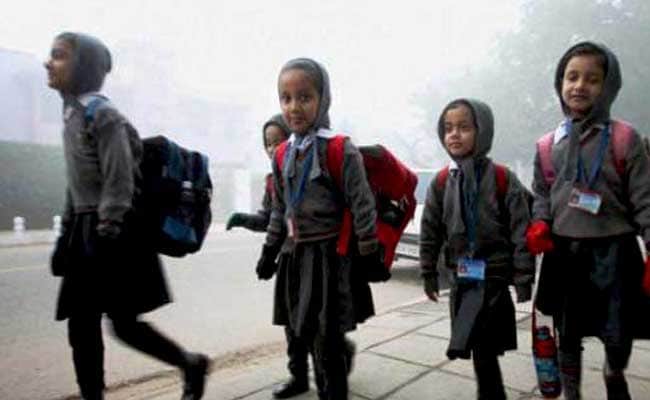 New Delhi: Central Advisory Board of Education (CABE) sub committee has recommended major changes to the 'no detention policy' that covers the elementary stage of schooling (Classes 1 to 8). As per the no-detention policy in Right of Children to Free and Compulsory Education (RTE) Act, 2009, "No child admitted in a school shall be held back in any class or expelled from school till the completion of elementary education". In the 59th meeting of CABE, a sub committee was formed for assessing the implementation of CCE (Continuous and Comprehensive Evaluation) in context to the no detention policy.

The sub committee had submitted its report on 19 August 2015 and all States/ Union Territories were asked for their opinion on the policy. While 28 States gave their views, 23 of them voiced for changes.

Thereafter another sub committee was formed to review the opinion and concern raised by the States/ UTs. The sub committee was constituted under the Chairpersonship of Professor Vasudev Devnani (Minister of Education, Government of Rajasthan).