The award will be formally given in a ceremony at Lucknow. 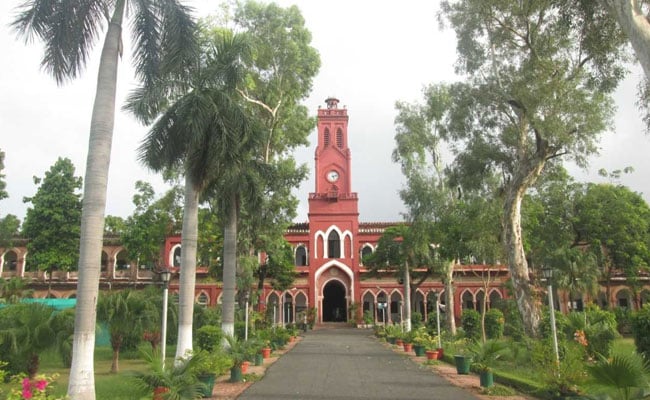 The Aligarh Muslim University (AMU) has been awarded second prize in Uttar Pradesh among all categories of installations including educational institutions and industry, buildings, hospitals and hotels for its seminal contribution to the Save Energy Campaign.

Uttar Pradesh New and Renewable Energy Development Agency (UPNEDA) has awarded AMU for its contribution through the promotion of renewable sources of energy and carrying out awareness campaigns in the campus towards energy conservation.

This information has been communicated by the Director, UPNEDA to the Registrar, AMU.

The award will be formally given in a ceremony at Lucknow.

He appreciated the efforts of the Electricity department, faculty members and other officials of the university in this connection.

UPNEDA works under the Department of Additional Sources of Energy, Government of Uttar Pradesh and it is the state designated agency under the Energy Conservation Act 2001, Government of India.