Abhijit Banerjee was educated at the Presidency College (then affiliated with University of Calcutta), Kolkata, Jawaharlal Nehru University (JNU) and Harvard University, where he received his Ph.D in 1988.

The Royal Swedish Academy of Sciences has decided to award the Sveriges Riksbank Prize in Economic Sciences in Memory of Alfred Nobel 2019 to Abhijit Banerjee, Esther Duflo and Michael Kremer "for their experimental approach to alleviating global poverty". Abhijit Banerjee was educated at the Presidency College (then affiliated with University of Calcutta), Kolkata, Jawaharlal Nehru University (JNU) and Harvard University, where he received his Ph.D in 1988.

Mr Banerjee is currently the Ford Foundation International Professor of Economics at the Massachusetts Institute of Technology.

He attended Presidency College, Calcutta, where he completed his B.S. degree in economics in 1981 and later, completed his M.A. in Economics at JNU in 1983.

Mr Banerjee married Esther Duflo in 2015, with whom he shares this year's Economics Nobel.

Indian-born Banerjee is an American citizen while Esther Duflo is French-American. Michael Kremer is also from the US. 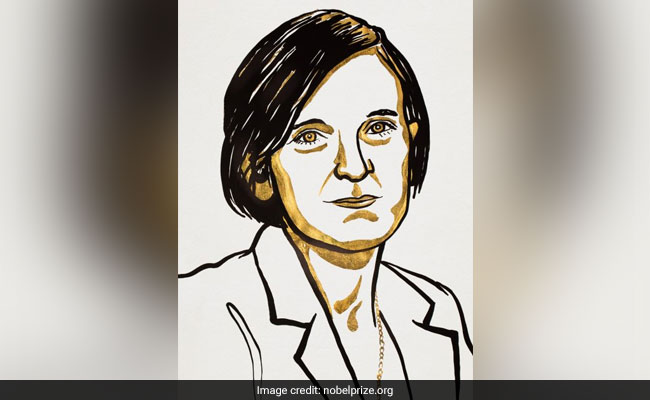 Abhijit Banerjee remains one of the lab's directors, according to the MIT website.

The 2019 Sveriges Riksbank Prize in Economics was presented by Goran K Hansson, the Secretary General of The Royal Swedish Academy of Sciences.

Schools Reopen In Maharashtra; Government Hopes Students Will Enjoy Being Back To Classrooms