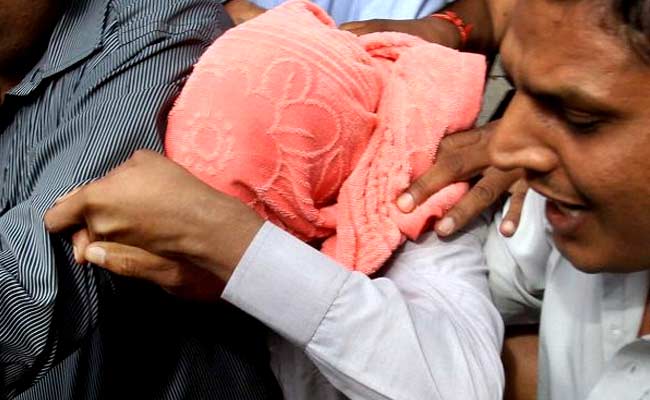 The juvenile convict is set to be released from the reform home tomorrow.

Badaun (Uttar Pradesh): Even as the juvenile convict in December 16 gang-rape case is set to walk free tomorrow after serving three years in a correction home, some residents of his native village in Badaun are not happy with the prospect of his return.

The accused, now 21-year-old, was convicted of brutally assaulting and raping a 23-year-old medical student in a moving bus in Delhi on December 16, 2012, along with five others.

The girl succumbed to her injuries in a Singapore hospital on December 29, 2012.

Residents of the convict's native village in Badaun district maintained that the youth, who did such a heinous crime, had no place in the village.

A senior resident Phoolchandra said that the incident has brought much infamy to the village and the country in the eyes of the world.

He said that after the incident, people from the village studying outside were also looked at contemptuously and usually denied employment.

Meanwhile, family members of the juvenile convict are eagerly waiting for his return.

The family members said that he should be given a chance to repent and start a new life after returning to the village.

The convict's mother said that though no family member would go to Delhi to receive him, it was her wish that he returned to the village and helped the family living in abject poverty.

She said that her husband was mentally challenged and her two daughters worked as labourers to support the family, therefore she needed her son to come back.

The Delhi High Court had on Friday refused to stay the release of the convict, stating he could not be stopped from walking free under the existing provisions of law.

Meanwhile, his release was widely criticised by the girls' parents and various other bodies, saying he must be kept in observation home until his reformation was ascertained.