Wings Of 2 Planes Collide At Delhi Airport, No Injuries Reported 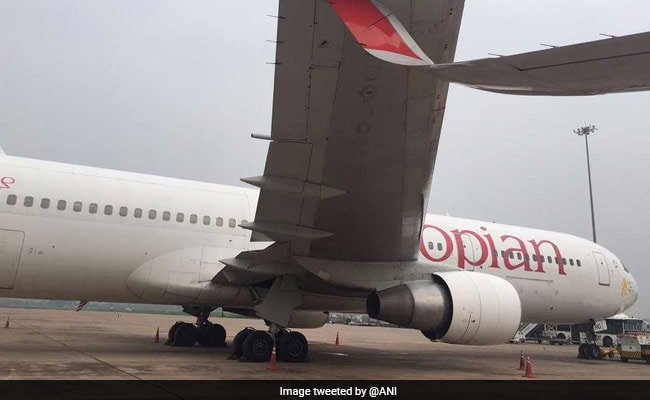 The Ethopian Airlines plane was carrying some 190 passengers

New Delhi: The wings of two planes collided at the Delhi international airport yesterday in an accident that is being investigated now by the civil aviation regulator, the DGCA.

An Air India plane that was empty and had been parked at a parking bay was hit on its wing by the wing of an Ethopian Airlines plane that had some 190 passengers on board and was preparing to take off.

As it reversed, the Ethiopian Airlines plane was reportedly not being guided as required by on-ground personnel.