Teen Caught With Rs 50 Lakh At Delhi Metro Station, IT Department To Probe 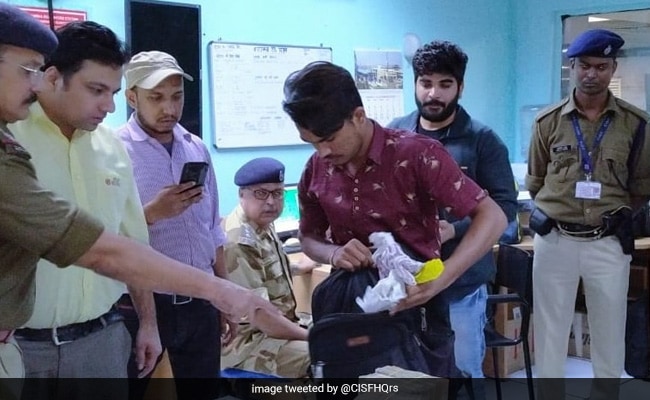 The 19-year-old did not have a valid reason or carry documents for carrying the cash.

A 19-year-old man has been arrested by CISF personnel at a Delhi Metro station for allegedly carrying Rs 50 lakh cash on behalf of a Gujarat-based transport operator, officials said on Sunday.

They said the incident occurred on Saturday evening at the Barakhamba station when Thakur Dilip reached with a bag to board a train to Chandni Chowk station.

Rs 50 lakh cash-- in denominations of Rs 500, Rs 200 and Rs 100--was recovered from the bag of the man by CISF personnel and as the commuter could not explain reasons for carrying such huge cash, his employer was summoned.

His manager Jalpesh KB Patel, 32 arrived at the station and said he is in the business of transport commission and transfers cash on the instruction of his employer Dhruv Bhai Pol of Ahmedabad in Gujarat, a senior CISF officer said.

The manager said this cash of Rs 50 lakh was being similarly sent to Chandni Chowk, he said.

As there were no documents and valid reasons for carrying the cash, the case and money has been transferred to the Income Tax Department for further probe, he said.

Cash amount of over Rs 2 lakh in one single transaction has been banned since 2017 by the government as part of a legal measure to check black money.