Furnace oil and pet-coke are the dirtiest by-products from the refinery process and use of these fuels was banned in Delhi in 1996. 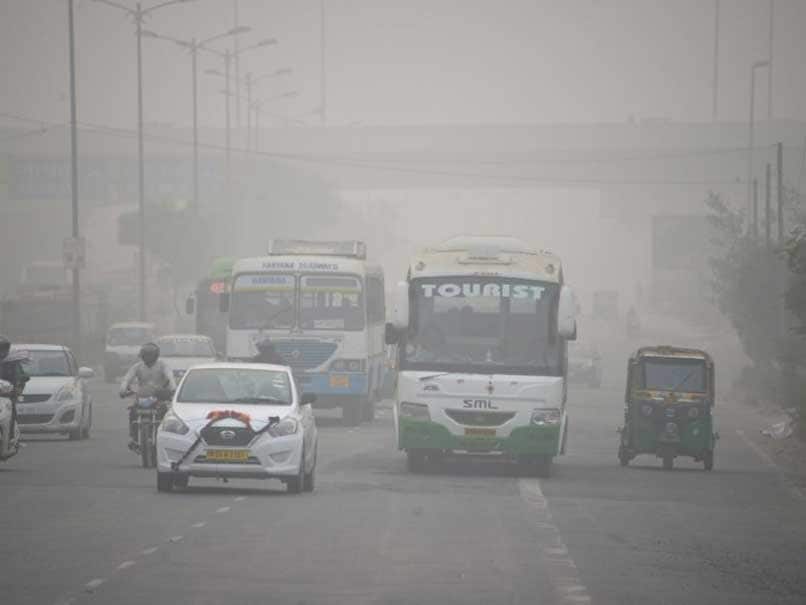 New Delhi: The Supreme Court on Tuesday banned the use of petroleum coke -- a cheap but dirty fuel -- in New Delhi's neighbouring states, the latest crackdown aimed at improving air quality in one of the most polluted cities in the world.

The Supreme Court also ordered a ban on the sale and use of furnace oil -- a polluting refinery by-product -- in industries in the states of Haryana, Uttar Pradesh and Rajasthan starting November 1.

Furnace oil and pet-coke are the dirtiest by-products from the refinery process and use of these fuels was banned in Delhi in 1996.

But glass manufacturing units and other industries around the Indian capital continue to be reliant on them for their energy needs.

Delhi experiences suffocating smog every year around Diwali when farmers in north India burn the stubble left behind after the harvest and revellers let off smoke-spewing firecrackers.

The latest ban follows another recent court order that barred the sale of firecrackers in Delhi ahead of Diwali.

The onset of winter aggravates the problem as the cooler air traps the pollutants, a phenomenon known as inversion.

"It is a big win for Delhi as well as the rest of the country fighting a tough battle against toxic pollution," the Delhi-based Centre for Science and Environment said in a statement.

Promoted
Listen to the latest songs, only on JioSaavn.com
"Use of such dirty fuels contribute hugely to toxic gases like sulphur dioxide and nitrogen oxide in the air," the environmental watchdog said.

Last week, the Lancet medical journal said pollution had claimed as many as 2.5 million lives in India in 2015, the highest in the world.