"There has been an improvement in Delhi's traffic ever since the new Motor Vehicles Act has been implemented," Delhi Chief Minister Arvind Kejriwal said

Huge fines for traffic violations, pushed through by the centre, may have been opposed even by many BJP-ruled states but an endorsement today came from Arvind Kejriwal, who said Delhi's traffic had improved because of the new rules. The Delhi Chief Minister added, however, that if people were facing difficulties and his government had the power to reduce the fines, he would.

"There has been an improvement in Delhi's traffic ever since the new Motor Vehicles Act has been implemented," Mr Kejriwal told reporters today, as he announced that the odd-even scheme to reduce pollutions would be enforced once again in November.

"If there is any clause due to which people are facing more problems and we have the power to reduce the fine, then we will certainly do it," he said.

Many states have resisted the amended Motor Vehicles Act and refused to enforce the fines. BJP-ruled Gujarat was the first to slash the fines, some to as low as 10 per cent of the amount in the new rules. 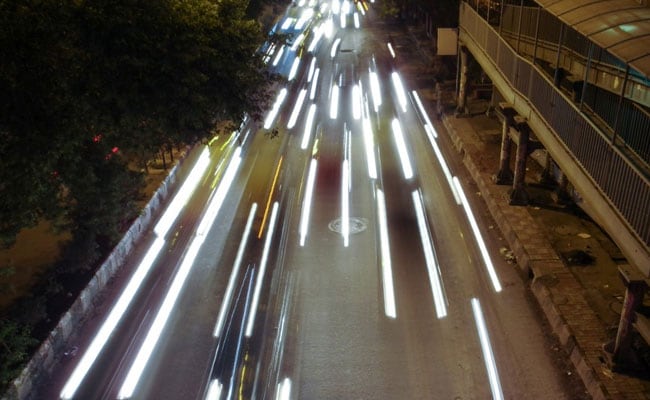 Other BJP-ruled states like Maharashtra, Goa and Karnataka also declared they may do the same if the centre did not reconsider the new rules. States ruled by the opposition, like Madhya Pradesh and Kerala, have also refused to enforce the steeper fines. West Bengal Chief Minister Mamata Banerjee has also rejected them, saying they are "too harsh".

The scale of the fines has made headlines since the Motor Vehicles (Amendment) Act came into effect on September. An autorickshaw driver in Bhubaneswar was fined Rs 47,500; the driver and owner of a truck were fined Rs 2 lakh in Delhi for multiple violations; and a Delhi resident set his motorcycle on fire after being fined.

Delhi's ruling Aam Aadmi Party (AAP) said it would take a "conscious call" on the issue.

Union Road Transport Minister Nitin Gadkari said states had the right to reduce fines, but said they would be responsible for the consequences. "Isn't life more important than money for the states that refuse to enforce the fines? This was done to save lives," he told NDTV in an interview.