Delhi's fourth "heat wave day" of this month on Thursday saw the mercury rising to 41.8 degrees Celsius, five notches above the normal. 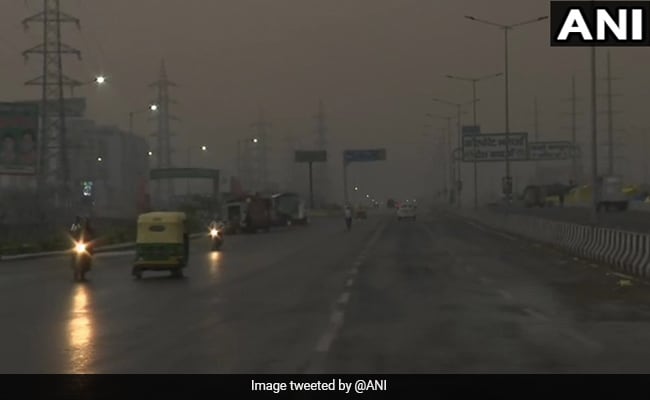 The weather department has forecast thunderstorm with rain on Friday in Delhi. (File photo)

In some respite from the scorching heat, parts of the national capital received rains on Thursday night. Delhi's fourth "heat wave day" of this month on Thursday saw the mercury rising to 41.8 degrees Celsius, five notches above the normal, according to the weather department.

For the plains, a heat wave is declared when the maximum temperature is more than 40 degrees Celsius and at least 4.5 notches above the normal.

The minimum temperature at the Safdarjung Observatory, which provides representative data for Delhi, settled at 30.6 degrees Celsius.

The relative humidity was recorded at 40 per cent.

The India Meteorological Department predicted thunderstorm with light to moderate rain accompanied with winds of speed 20-40 kmph in and around South Delhi, Haryana's Gohana and Rohtak, Uttar Pradesh's Rampur, Chandausi, Sahaswan, and Rajasthan''s Nagar later in the evening.

Data from the Central Pollution Control Board showed that the hourly air quality index (AQI) at 6.05 pm stood at 166.