The minimum temperature on January 26 is expected to settle around 5-7 degrees Celsius, the IMD said on Saturday. 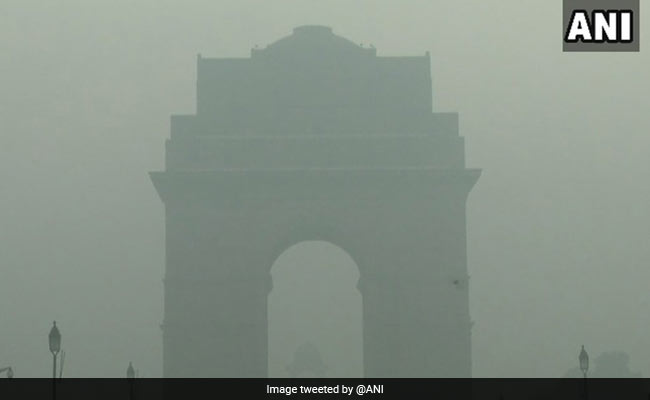 On January 26, no rainfall is likely, but partly cloudy sky, shallow fog in the morning has been forecast

The India Meteorological Department has forecast partly cloudy sky with no likelihood of rainfall in Delhi on January 26 when the country holds grand Republic Day celebrations on Rajpath in the national capital.

However, the weatherman has predicted shallow fog in the morning in the city that day.

According to the forecast by IMD, western disturbance lies over north Pakistan and neighbourhood with a trough aloft in mid and upper tropospheric westerlies roughly along longitude 65°E to the north of latitude 28°N with an induced low pressure area over central parts of west Rajasthan in lower tropospheric levels.

On January 26, no rainfall is likely, but partly cloudy sky and shallow fog in the morning has been forecast.

For two days, preceding the Republic Day, the weatherman has forecast partly cloudy sky and moderate fog in the morning.

And, for Sunday the forecast is general cloudy sky, light to moderate rainfall in the morning, and very light rainfall in the evening, and gusty winds with speed of 15-25 kmph have also been predicted, the IMD said.