Tuialli Polly Anne, who was a patient of high blood pressure, seems to have died due to a cardiac arrest, a senior police officer said, 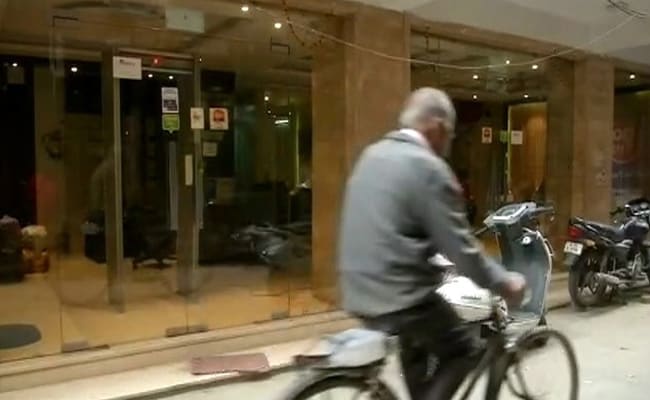 The woman was found unconcious at the hotel in Paharganj on Saturday.

A 49-year-old woman from New Zealand, who had come to India to get married, was found dead in a hotel in New Delhi's Paharganj on Saturday morning, the police said.

The woman has been identified as Tuialli Polly Anne.

According to the police, she was a patient of hypertension and had come to India with her Australian boyfriend to get married in an Indian wedding ceremony.

On Saturday morning, her boyfriend found her unconscious. He informed the hotel staff and took the woman to Lady Hardinge hospital where she was declared brought dead.

The woman, who was a patient of high blood pressure, seems to have died due to a cardiac arrest, a senior police officer said, adding that the exact cause of death will be ascertained by the post-mortem report.

"Around 7 am, the Australian national came downstairs saying that his partner was in the washroom so he wanted to use another one. When he went back upstairs, he found her lying unconscious. He asked us to help. We called the ambulance and the police. The medics pronounced her dead," Gagan, the owner of the hotel, said.