Since Saturday, Delhi's air quality has been in the 'severe' category. 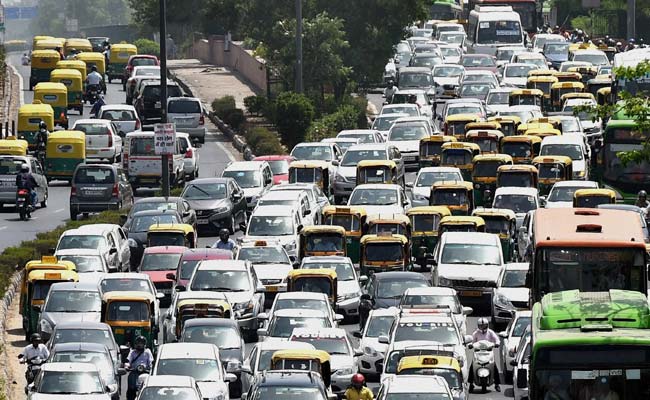 The odd-even scheme was first introduced in Delhi in 2015.

"If the need arises, we will soon implement the odd-even scheme in the capital," news agency ANI quoted Mr Kejriwal as saying.

The odd-even scheme was first introduced in Delhi in 2015.

In 2016, the odd-even scheme was enforced twice - January 1-15 and April 15-30 - when vehicles having odd and even number plates were allowed to operate on alternate days as the air quality deteriorated. The odd-even scheme is a part of the Graded Response Action Plan (GRAP), emergency measures implemented in phases to combat air pollution.

Since Saturday, Delhi's air quality has been in the 'severe' category. On Sunday, the national capital recorded its second highest pollution level this year with an Air Quality Index or AQI of 450.

According to state-run SAFAR (System of Air Quality and Weather Forecasting and Research), the overall air quality in the national capital will remain 'severe' till Tuesday due to unusually stagnant and cold air.

In a health advisory, SAFAR has asked citizens of Delhi not to rely on common dust masks for protection. The agency has advised people to avoid all outdoor activities, such as taking walks. "If the room has windows, close them, if the air conditioner provides a fresh air intake option then choose it, avoid burning anything such as wood, candle or even an incense," it said.

Delhi is ranked among the world's worst cities in air quality.