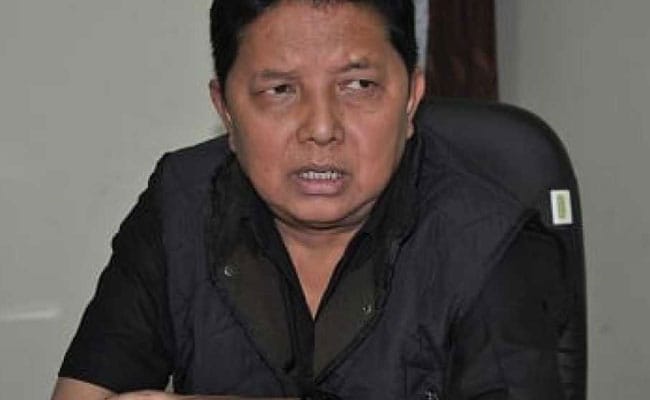 A Congress legislator from Meghalaya died at a Delhi hospital after suffering a cardiac arrest on Monday, party sources said. Clement Marak, who represented Selsella in Meghalaya, died at 8:15 pm, sources said.

He is survived by his wife and two children.

The MLA was at the national capital for some work. "The assembly lost a personal and dependable friend, and a trustworthy comrade. His services would be remembered," Assembly Speaker Donkupar Roy said.