In Ease Of Living Index, Delhi Behind NCR For Efforts To Tackle Pollution

According to the index survey, Meerut stood at 99th rank and Faridabad at 86th rank. However, the survey has not mentioned livability index of Noida. 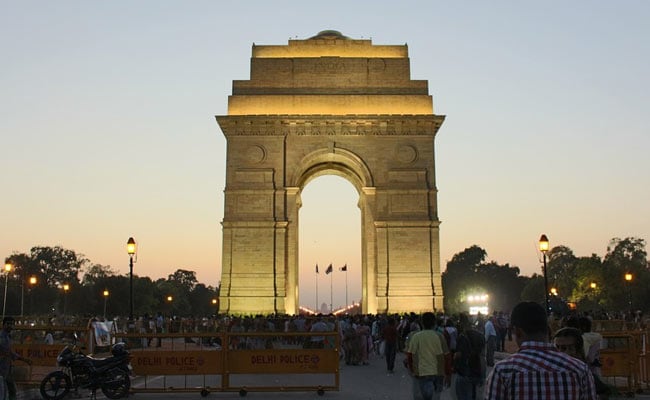 Delhi, ranked 65th on the livability index among 111 major cities in the country, fared very poorly in reducing pollution as compared to NCR towns such as Gurgaon, Faridabad, Ghaziabad and Meerut.

While Gurgaon and Ghaziabad were ranked 7th and 20th respectively in their efforts to reduce pollution, Delhi is at 100th place in the category in 'Ease of Living Index', released by the Housing and Urban Affairs Ministry yesterday.

According to the index survey, Meerut stood at 99th rank and Faridabad at 86th rank. However, the survey has not mentioned livability index of Noida.

Patna, the capital of Bihar, ranked the worst (111) in safety and security among 111 major cities in the country.

In the economy and employment category, Delhi came at 109th rank, while Ghaziabad stands at 20th place and Gurgaon at 65th.

The Delhi government's latest economic survey has estimated that the city's per capita income was almost three times the national average, both at current and constant prices.

In this category, Chandigarh has topped the chart while Varanasi came at 48th place. Meerut and Faridabad have been ranked 44th and 66th in economy and employment category.

According to the ministry, the ease of living in a city is influenced in part by its economic performance. Indicators in this category aim to capture growth in trade and services in a city, in the organised sector and also in the real-estate sector.

In the central government's 'Ease of Living Index', Pune, Navi Mumbai and Greater Mumbai from Maharashtra were ranked India's three most livable places.

Rampur in Uttar Pradesh figured at the bottom of the livability index.

Delhi Student Injured After Classroom Fan Falls On Her Head