Anshuman Gupta, 31, was unemployed and lived with his family in Greater Kailash. No suicide note has been recovered. 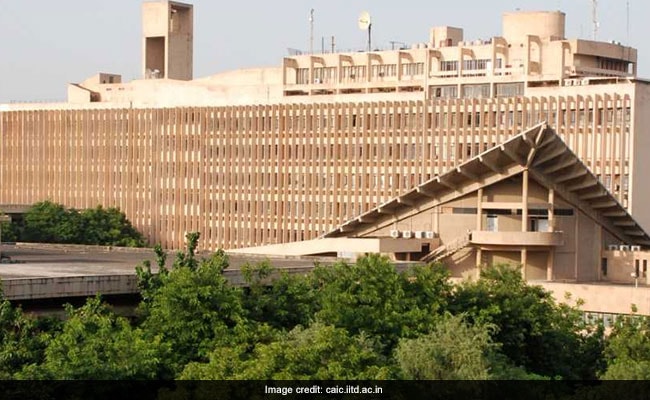 Police say unemployment could have led him to commit suicide. (Representational)

New Delhi: A former student of the Indian Institute of Technology-Delhi committed suicide on Friday by jumping from a building on the campus in south Delhi, police said.

Anshuman Gupta, 31, was unemployed and lived with his family in Greater Kailash. No suicide note has been recovered.

Police said Anshuman, a 2010 batch B.Tech student , was found lying in a pool of blood around 11 am after he jumped off the seventh floor of a campus building.

Promoted
Listen to the latest songs, only on JioSaavn.com
"He was unemployed and had left his house early morning after telling his family that he was going to meet a college friend," Mr Dumbere said.

"We are trying to ascertain the reason for his extreme step. Prima facie, it appears that he was disturbed over his job. We are questioning his family members," the officer added.