Fourteen Per Cent Increase in Delhi's Per Capita Income 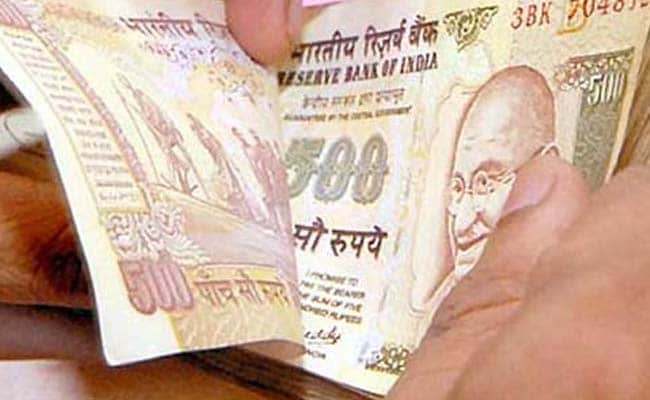 New Delhi: In reflection of growing economic prosperity of Delhi residents, the per capita annual income in the national capital rose by nearly 14 per cent to Rs 2.41 lakh in 2013-14 compared to the previous fiscal, which is almost three times the national average.

As per the survey, the Gross State Domestic Product (GSDP) at current prices during 2014-15 has increased to over Rs 4.51 lakh crore, a growth of 15.35 per cent over the previous year.