The court said the surrogate mother and her husband (the defendants) did not have any parental rights over the child. 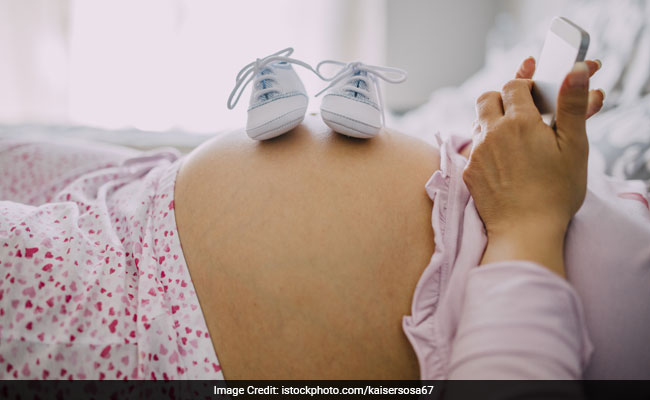 A Delhi court has allowed a plea for the grant of a decree of declaration in favour of a married NRI couple, proclaiming them the legal parents of a surrogate baby.

The court also said the surrogate mother and her husband (the defendants) did not have any parental rights over the child, and restrained them from violating the terms of the gestational surrogacy agreement.

The court was hearing a suit filed by the plaintiffs (the NRI couple), who had entered into an agreement with the defendants on August 28, 2019 and moved court on the apprehension that the defendants could claim custody of the child in future.

"Thus, keeping in view the pleadings in this case, the contents of the written statement, the cross ¬examination of prosecution witness 1 (the NRI husband), the Indian Council of Medical Research (ICMR) guidelines and 228th law commission report, I am of the considered opinion that the plaintiff is entitled to relief of declaration and injunction," Administrative Civil Judge Deepak Vats said in a recent judgment.

The judge declared the plaintiffs the legal or natural parents of the baby boy for all intents and purposes and also passed a decree of permanent or perpetual injunction restraining the defendants from acting in contravention of the agreement.

The court noted the defendants did not claim any right over the child, besides not objecting to the suit being decreed in the plaintiff's favour. It said the surrogacy agreement in the present case was entered before the enactment of the Surrogacy (Regulation) Act, 2021.

The court said, according to the 228th Law Commission report, the national guidelines for accreditation, supervision and regulation of Assisted Reproductive Technology (ART) Clinics were evolved in 2005 by the Indian Council of Medical Research (ICMR) and the National Academy of Medical Sciences (NAMS).

The guidelines said that the surrogate mother was not a legal mother and the birth certificate was to be made in the name of the genetic parents, the court said.

"Therefore, it is clear that at the time of the agreement in question in the present case there was no statute which governed surrogacy in India, however, the guidelines issued by the ICMR did regulate surrogacy arrangements in India," the court said.

The guidelines clearly provided that the child would be considered the legitimate child of the couple, born within wedlock, and with all rights of parentage, inheritance and support, the court said.

"In the instant case, all the parties were competent to (enter into a) contract and there is no objection by the defendants as to the agreement therefore, the agreement entered into between the parties, in this case, is legal and executable," the court said.

The court also noted the written statements of the defendants, according to which they had fulfilled their obligations under the agreement by handing over the baby to the plaintiffs and that the baby for all intents and purposes was the child of the plaintiffs.